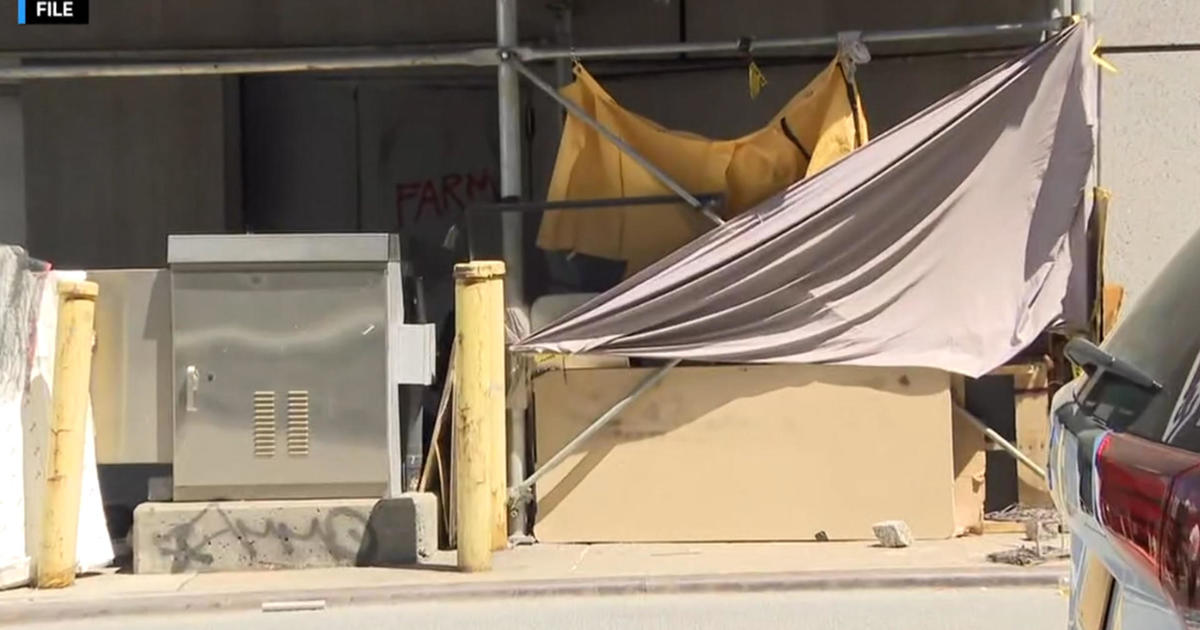 NEW YORK — Mayor Eric Adams made an announcement Sunday about how he is addressing the city’s homeless crisis.

He said the city will invest an additional $171 million per year to help those living on the streets and in the subway.

The money will go towards safe shelters, stabilization beds and reception centers, which provide food, showers and other facilities.

The mayor said this is the largest such investment in the city’s history.

“So we’re making sure we have safe spaces for New Yorkers to live, heal and get care,” Adams said.

In a statement, the advocacy organization Coalition for the Homeless called this plan “just a small partial step in the right direction,” adding that it lacks “real options for permanent housing.”

The CBSNewYork team is a group of experienced journalists who bring you the content of CBSNewYork.com.