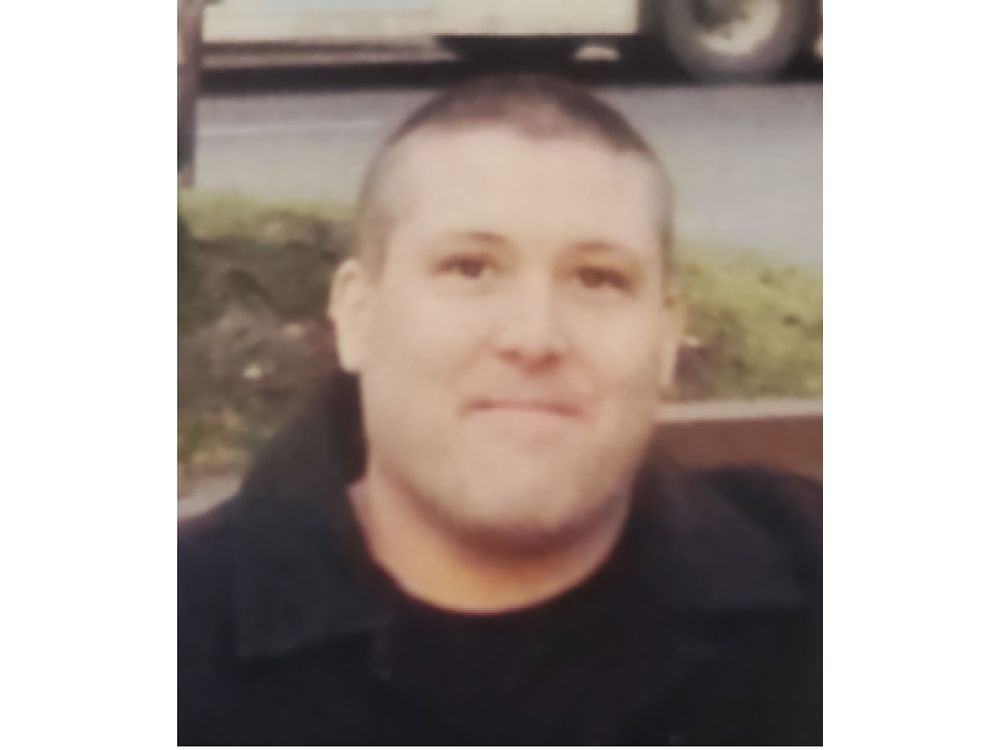 Mounties are seeking the public’s help in finding a Fort Saskatchewan man wanted on charges of aggravated assault and forced confinement.

The RCMP said the 45-year-old suspect is believed to be in the Strathcona County area, took a victim’s vehicle from Fort Saskatchewan and dropped it off at Sherwood Park, where the vehicle was recovered.

The Mounties continue to search for Hipson with the help of the RCMP Air Service and Police Dog Services. People are asked not to approach the suspect as he may harm himself or others, the RCMP said.

Hipson is known to frequent the city of Edmonton.

Anyone with information on the suspect’s whereabouts is asked to contact the Fort Saskatchewan RCMP or submit an anonymous tip to Crime Stoppers.