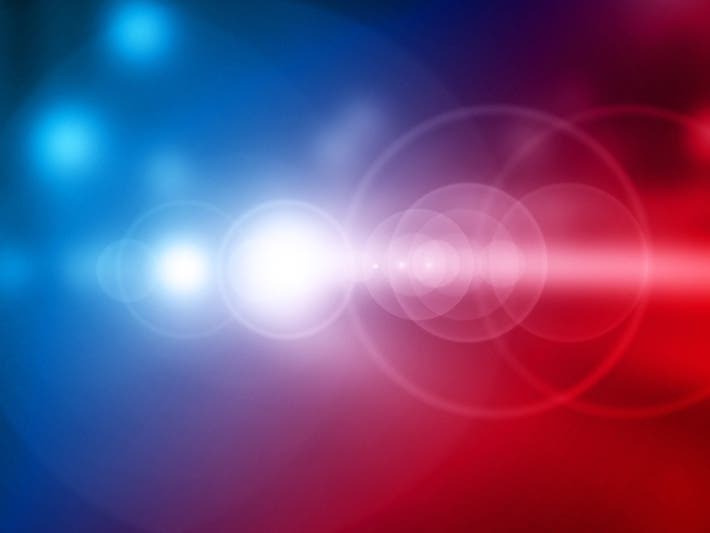 LOS ANGELES, CA — A man in a wheelchair was shot and seriously injured in South Los Angeles, and two suspects were wanted Wednesday.

The man, in his 75s, was shot around 11:10 p.m. Tuesday in the 1700 block of West Century Boulevard, according to the Los Angeles Police Department.

According to police, two suspects described only as women approached in a vehicle and one of them got out and shot the man, who was taken to a hospital.

A description of the vehicle was not available. The motive for the shooting is unknown.

According to Fox11, the man was sitting in a wheelchair in front of a McDonald’s when he was shot in the head.

Anyone with information about the crime was urged to call 877-LAPD-247.

To request removal of your name from an arrest report, send these necessary elements for arrestreports@patch.com.