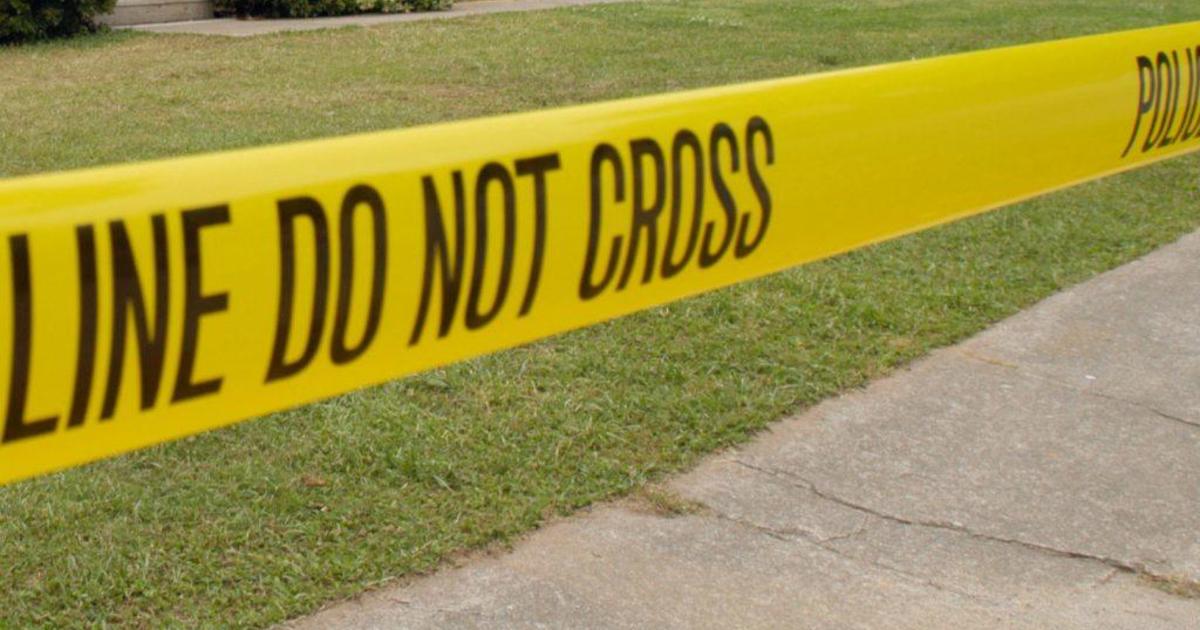 CHICAGO (CBS) – A man is taken into custody after shooting a woman during an argument in the Chatham neighborhood on Friday.

Police said around 8:05 a.m., the 36-year-old woman got into an argument with a male acquaintance in the 8700 block of South State Street when she opened fire.

The victim got into his car and attempted to flee before crashing into a sidewalk in the 8800 block of southern Indiana.

The victim was taken to University of Chicago Hospital in fair condition. A 15-month-old boy was in the back seat of the victim’s vehicle during that time, but was not hit. The boy was transported to Comer’s Children’s Hospital as a precaution.

The offender attempted to flee on foot, but was apprehended a short time later by responding officers.