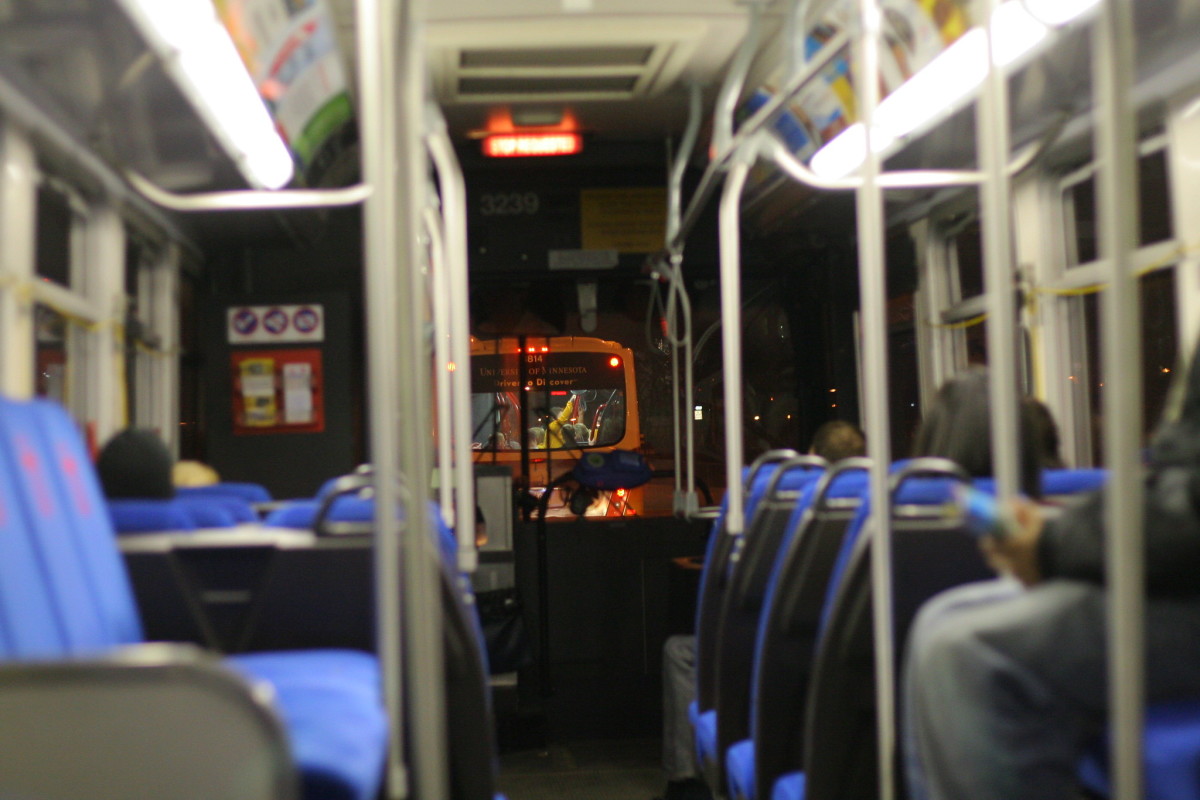 Following two homicides Saturday in Minneapolis, police are investigating another homicide after a man was fatally stabbed on a Metro Transit bus early Sunday morning.

According to MPD, the stabbing occurred on a Metro Transit bus around 2:10 a.m. in the area of ​​Lagoon and Emerson avenues in Uptown, which is just two blocks east of where police found a man who received a fatal shot just before midnight.

Responding officers found a man with “apparent life-threatening stab wounds.” The victim, described by police as an adult male, was pronounced dead at the scene.

Police believe a verbal dispute escalated and the man was fatally stabbed by another man, who fled the scene on foot.

No arrests have been made and police ask anyone with information to call CrimeStoppers at 1-800-222-8477, or send a tip to CrimeStoppersMN.org.

Note: The details provided in this story are based on the latest version of the police facts and may be subject to change.