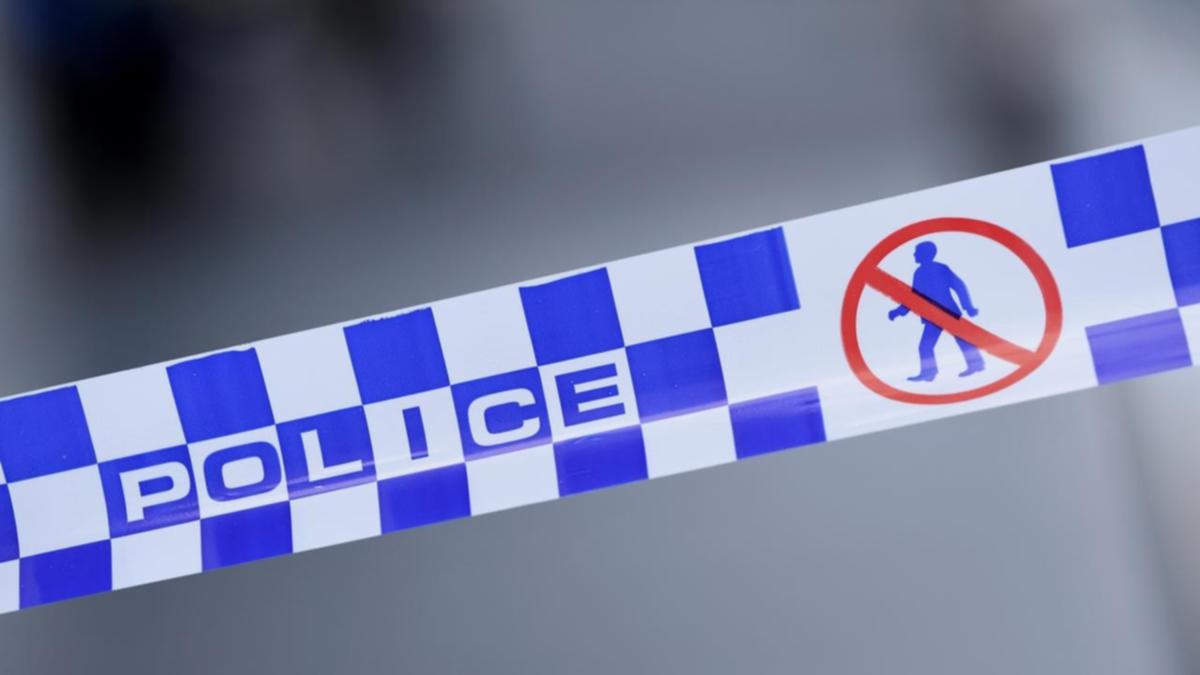 A suspected robber has died after a fight during an alleged robbery at a fish and chip shop in Geelong.

The 48-year-old Norlane man suffered life-threatening injuries after he was allegedly confronted by a resident while he was breaking into the Corio store Monday morning.

He died in hospital on Thursday afternoon, police confirmed.

Broken glass and fallen donation cans were seen at the scene.

The resident involved in the confrontation, a 31-year-old Corio man, was interviewed by homicide detectives and released pending further investigation.