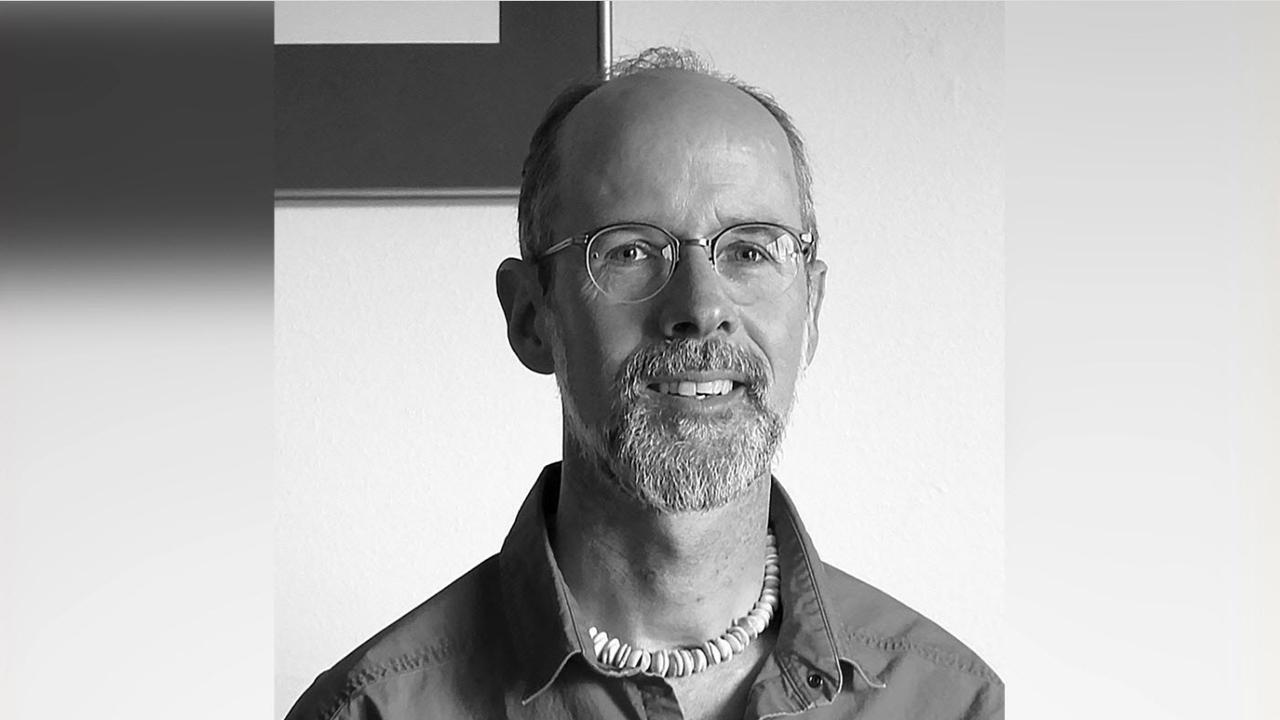 A man, believed to be a climate activist, has died after setting himself on fire outside the US Supreme Court on Earth Day.

A climate activist who set himself on fire on Earth Day in front of the US Supreme Court building has died, according to reports.

Bruce set himself on fire at 6:30 pm in the plaza in front of the court building. He was airlifted to a local hospital, where he died, reports New York Post.

A Facebook page belonging to a person named Wynn Bruce said that he was a Buddhist and a climate activist.

High Court police said they were still investigating the motive for the man’s self-immolation. No one else was hurt in the accident.

Earlier that day, four people were shot when a gunman suddenly opened fire in a residential area in the northwestern section of the city, forcing residents and schools to lock in and shelter in place. The gunman was later found dead.

A Supreme Court spokeswoman said Friday that Bruce’s death was not related to the shooting and “is not a public safety issue.”

The disturbing incident was just the latest act of self-immolation in Washington DC.

In 2019, Arnav Gupta of Bethesda, Maryland set himself on fire in front of the White House. He died shortly after due to his injuries.

In 1965, pacifist Norman Morrison died when he set himself on fire in front of the Pentagon to protest the Vietnam War.

This article originally appeared on the NY Post and was reproduced with permission.