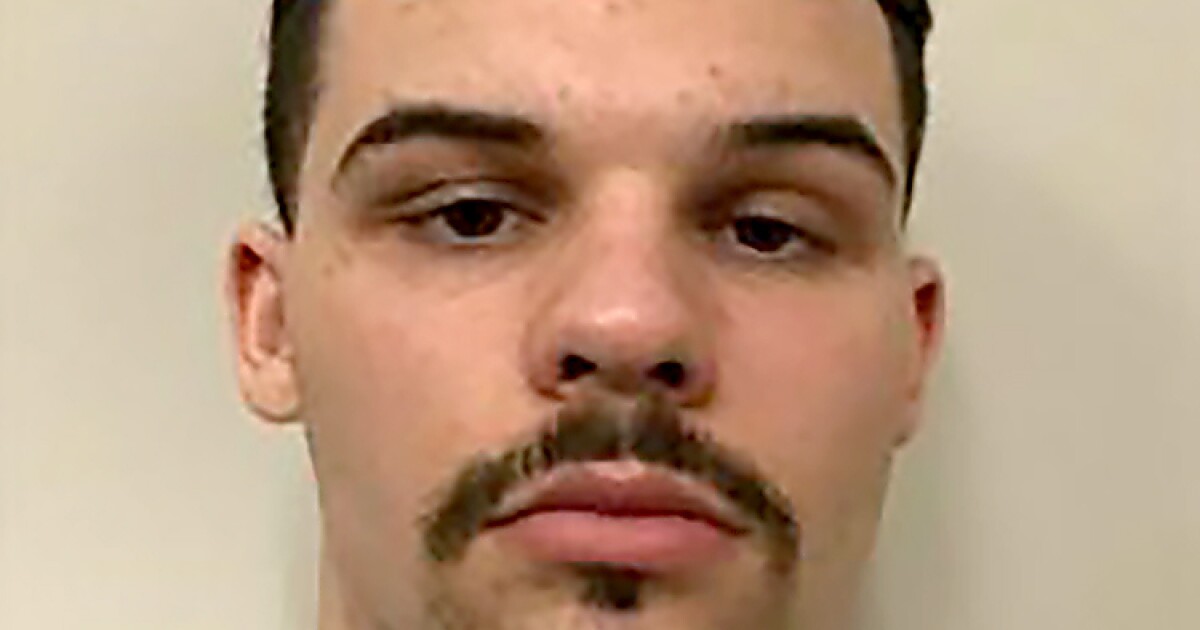 An Orange County man who had been convicted of stabbing his mother to death in 2017 was arrested Sunday after disappearing from a Santa Ana rehab center, prompting a police manhunt.

A spokesman for the district attorney said Sunday afternoon that Souzer was arrested in Anaheim by the AB 109 task force, which tracks the impact of the state’s prison realignment law.

Souzer was 13 when he killed his mother, Barbara Scheuer-Souzer, 48, outside their Garden Grove home, stabbing her twice in the stomach. At the time of the murder, he was under house arrest with a history of running away and was described by a family member as autistic and unstable. His public defense attorney claimed that Souzer had been abused by his mother, a charge his grandmother maintains was false.

Souzer in 2019 was convicted of involuntary manslaughter in juvenile court, despite the objection of prosecutors, who had pushed for murder charges.

Souzer’s sentence was scheduled to be completed in July 2023, but he was released early, with orders to remain under electronic monitoring.

The Orange County Probation Office alerted other law enforcement agencies to Souzer’s disappearance, but the district attorney’s office elevated that to a public warning “because we were very concerned about this case,” spokeswoman Kimberly Edds said.