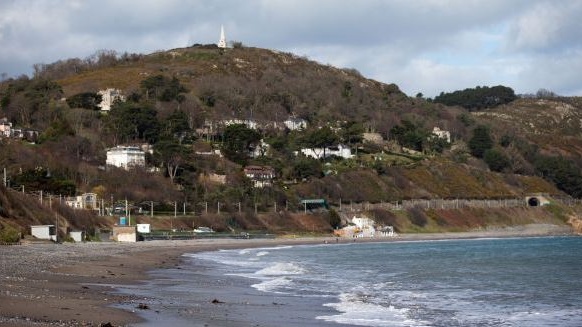 A man in his 80s has died after getting into difficulty in the water at a South County Dublin beach on Sunday morning.

Several emergency services units were called in to deal with the incident at Killiney beach after other swimmers and sunbathers reported that the man was unwell.

Gardaí, the ambulance service and a coast guard helicopter rushed to the scene and, after being pulled from the water, he received urgent medical attention near the seafront.

He was taken to St. Vincent’s Hospital in an ambulance, where he was later pronounced dead.