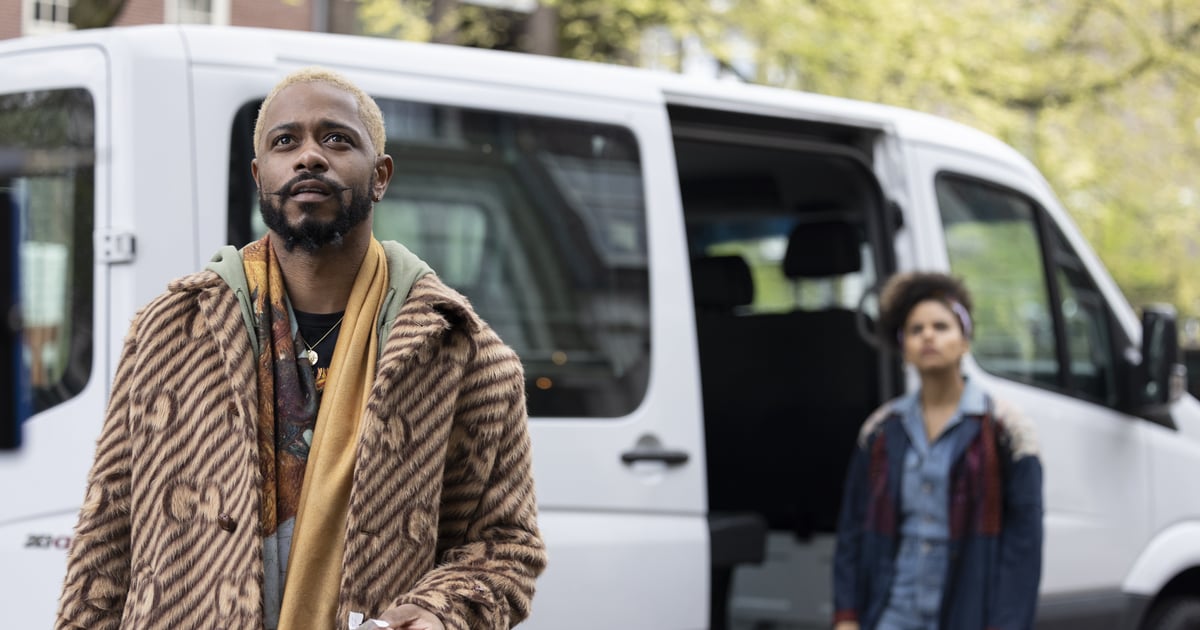 “Atlanta” is completing its third season after a nearly four-year hiatus. The third season premiered on March 24 with some chilling storylines based on real life events and also gave us an update on Earn (Donald Glover), Paper Boi (Brian Tyree Henry), Darius (LaKeith Stanfield) and Van (Zazie). Beetz) on his European tour.

This season could mark a new chapter abroad for the team, but the music of “Atlanta” still has the same serene style of previous seasons. Season three offers a slew of southern hip-hop hits, but also features smooth, mellow tunes from the likes of Miles Davis, Minnie Riperton, Roberta Flack and Keith Sweat, not to mention some current hits from A$AP Rocky, Travis Scott and Rick Ross and even a classic 2Pac track. Listen to all the songs featured in the third season of “Atlanta” below.