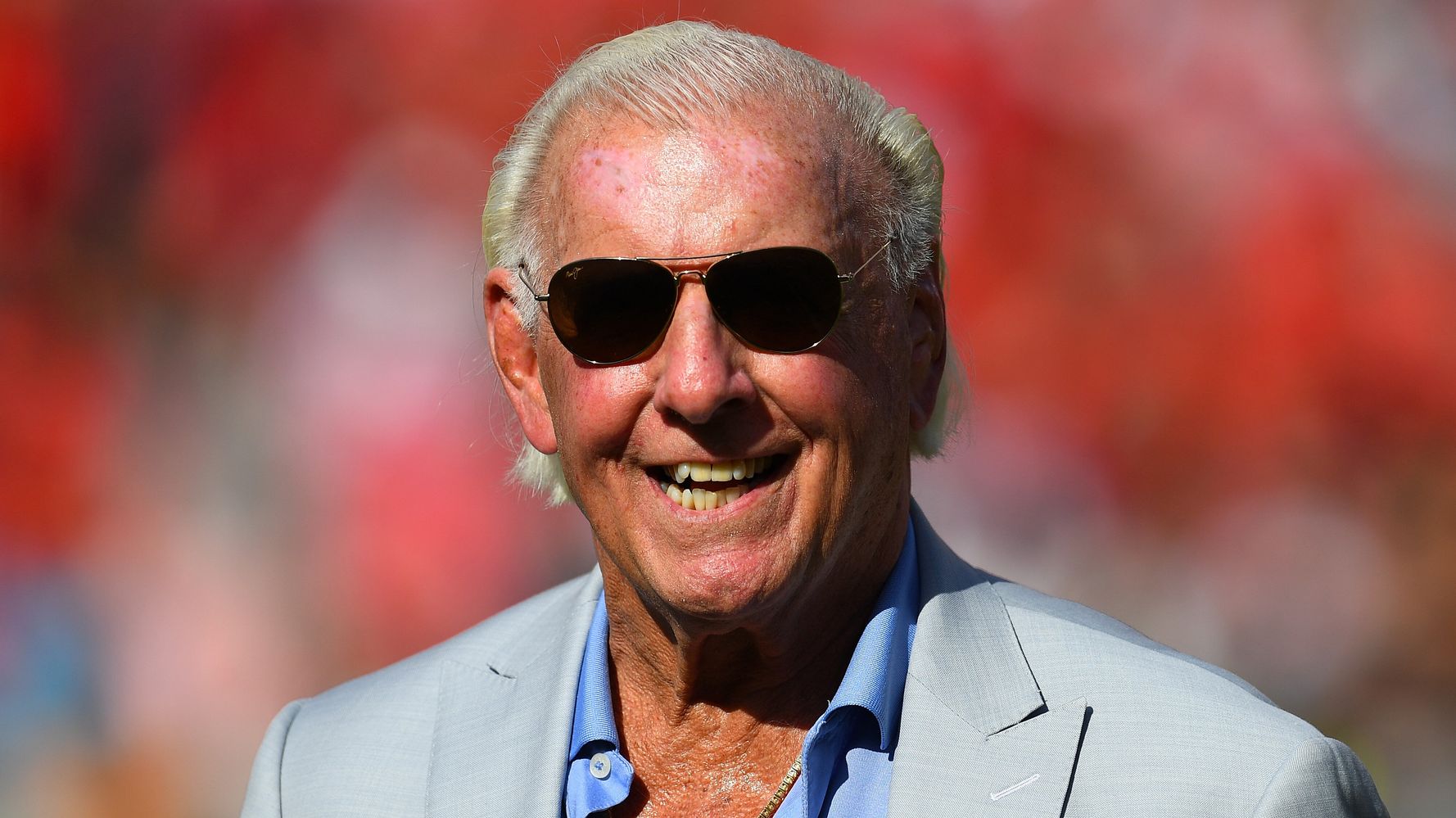 At 73 years old, “The Nature Boy” will face each other in the ring for the last time.

Professional wrestling legend Ric Flair announced Monday that he will wrestle his final match on July 31 at the Nashville Fairgrounds.

The two-time WWE Hall of Famer and 16-time world champion hasn’t wrestled in a match in over 10 years.

Flair’s opponent has yet to be announced. It is also unknown if it will be an individual or team fight.

“I’m going to walk down that aisle one last time to prove once and for all that to be the Man, you have to beat the Man,” Flair wrote on Twitter. Instagram in a post announcing the event.

The pop culture icon’s farewell match will take place right after WWE SummerSlam, which will also take place in Nashville.

Known for his signature “Woo!” catchphrase, dazzling robes and an extravagant lifestyle, Flair still has a huge following even three decades after his prime.

The wrestling mogul who is adored in the hip-hop community starred in a music video with rapper Offset for the 2018 rap song “Ric Flair Drip,” named after Flair.

He also appeared in a music video with Latin star Bad Bunny, who was crowned the most listened to musician on Spotify for two years in a row.

To kick off his final performance, Flair has been sharing videos on social media of him training in preparation for the big event.

In 2017, Flair survived a life-threatening health issue when he was placed in a medically induced coma and underwent surgery due to an intestinal obstruction.

The entertainer was hospitalized and reportedly spent 10 days on life support after suffering complications from the obstruction.