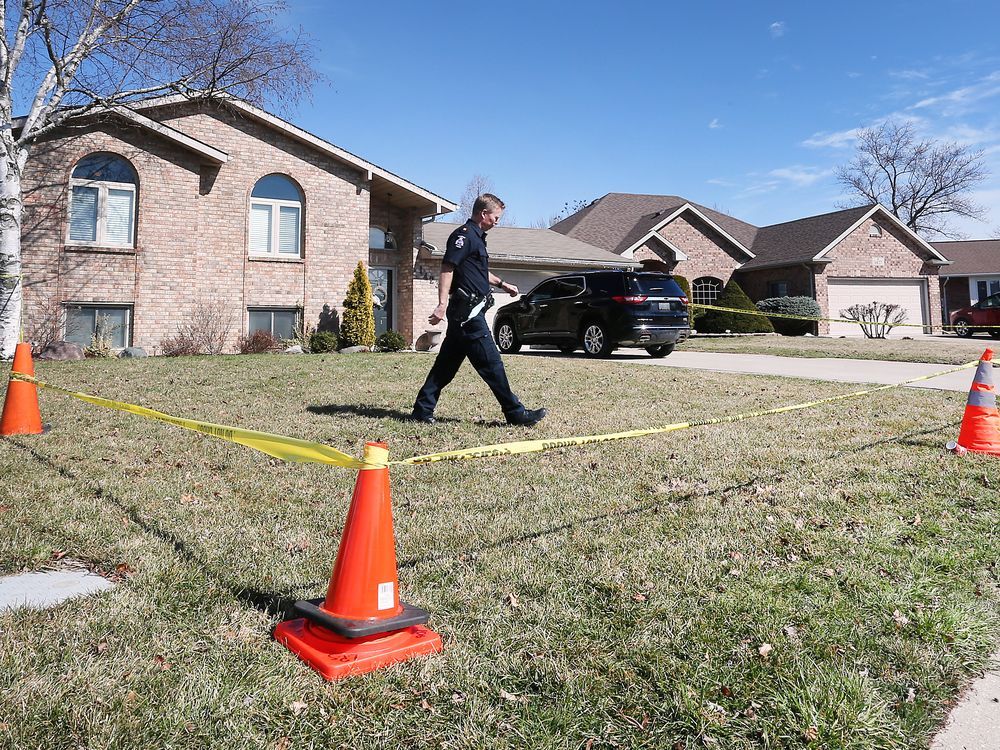 LaSalle police said Tuesday they have located the body of Blair Lyons, identified by police as a suspect in the murder of Amanda Lyons last month.

According to LaSalle police, a boater notified Windsor police Monday morning about a body in the Detroit River between the Ambassador Bridge and Fighting Island.

Marine and LaSalle police units attended and confirmed the remains were those of Blair Lyons, whom police had identified as a suspect in the March 19 murder of his wife, Amanda Lyons. Blair Lyons was also previously the subject of a missing person investigation.

On March 19, LaSalle police responded to the Lyons’ residence and located Amanda Lyons dead in her home. Police also located Blair Lyons’ truck abandoned on the Ambassador Bridge and said there was evidence that Lyons had jumped into the Detroit River.

In a statement, LaSalle police said both families have been notified and ask for privacy and compassion at this time.