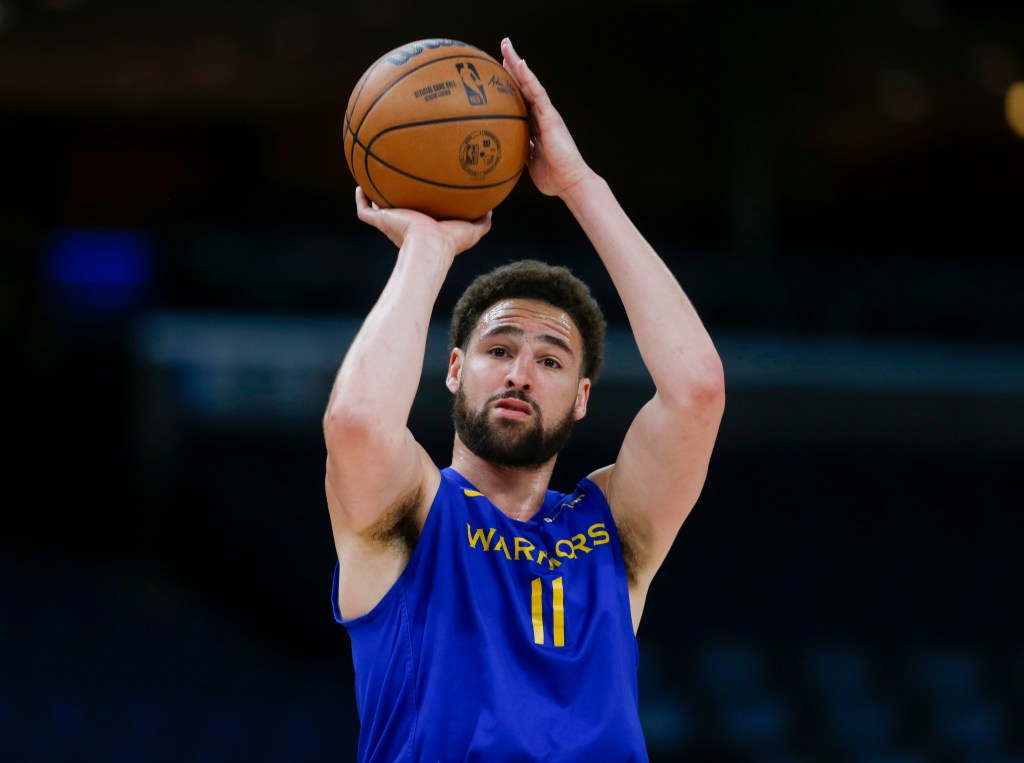 MEMPHIS, Tenn. — Klay Thompson is expected to play in Game 2 of the Western Conference semifinals on Tuesday night after being listed as probable on the Warriors’ injury report a day earlier.

Thompson, 32, banged his right knee during the Warriors’ Game 1 win on Sunday, though the Golden State star couldn’t determine exactly when the injury occurred. There was a moment in the second half when Thompson was slow to get up and appeared to have clutched his right knee in pain, though he didn’t come out of the game at that point.

Thompson said the pain in his knee flared up Monday, though he now “feels great.” He was seen wearing a compression sleeve on his right leg at shooting practice in Memphis on Tuesday morning, but he appeared to be going through his normal shooting routine without a problem.

Thompson scored 15 points on 6-of-19 shooting in the Warriors’ thrilling 117-116 victory on Monday. He made the game-winning 3-pointer late in the fourth quarter, although he uncharacteristically missed a pair of free throws that would have added a cushion to the Warriors’ slim lead. Mistakes at the free throw line ultimately didn’t matter as Thompson and Gary Payton II pulled off a key save when Ja Morant was driving as the game clock expired.

Thompson is averaging 21.3 points while shooting 47.1% from the field and 43.1% from 3-point range in six postseason games this year.

Meanwhile, Andre Iguodala, who has been out for about a week with a neck injury, is scheduled to be re-evaluated on Wednesday. The veteran has been sidelined since Game 5 of the Warriors’ first-round series against the Denver Nuggets.