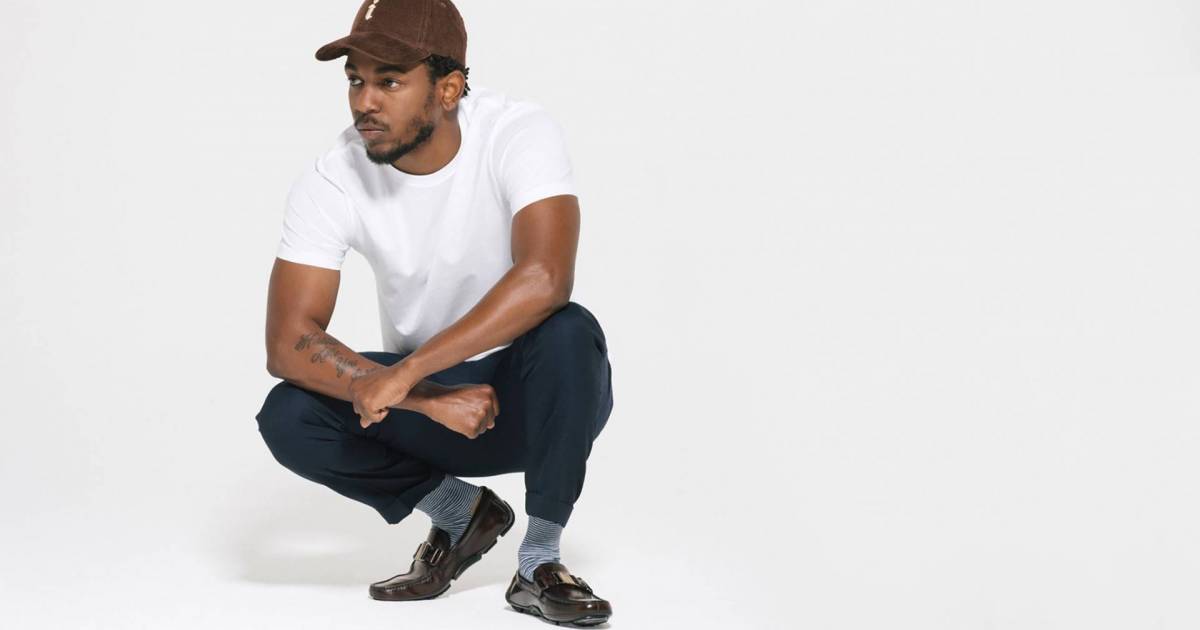 The American rapper, songwriter and record producer will perform as part of his Big Steppers tour.

The opening acts of the tour will be baby keem on all dates and tanna lioness on selected dates.

Tickets go on sale to the general public next Friday (May 20) at 10 am Pacific Time on Ticketmaster.