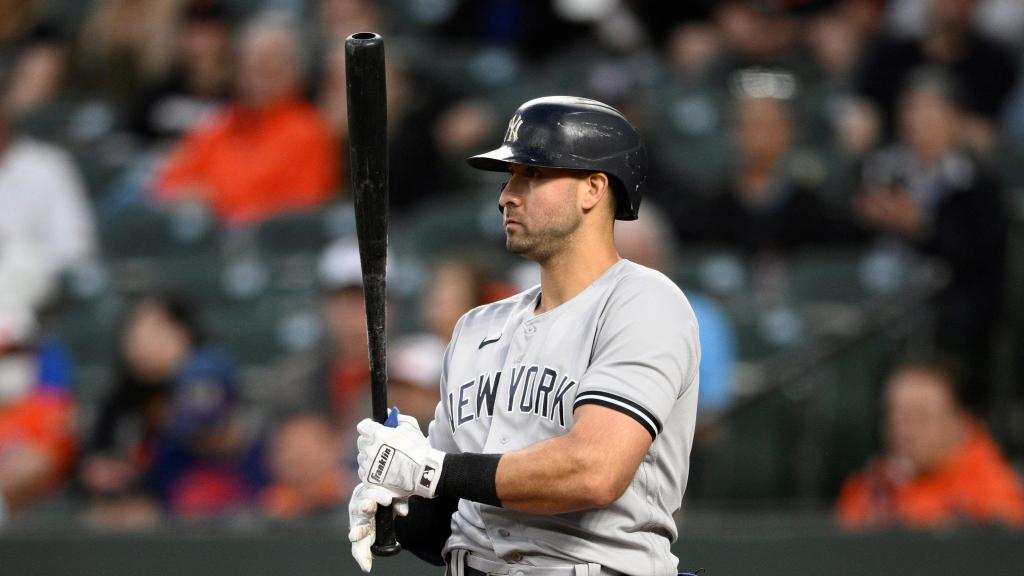 Before their doubleheader on Sunday against the White Sox, the Yankees announced that Joey Gallo and Kyle Higashioka have tested positive for COVID-19. Both players were placed on the disabled list for COVID-19.

Both players are vaccinated, as they were able to travel and play the team’s series in Toronto.

Aaron Boone said at his pregame news conference on Sunday that Gallo had been feeling unwell and was going to get the first day of the doubleheader bye, and Boone said he would likely start Game 2.

That is now out of the question.

Right-handed reliever David McKay was called up from Triple-A to fill a spot on the active roster.

The Yankees also signed catcher Rob Brantly to a major league contract and selected him to the 26-man roster.

Continuing the flurry of roster changes, catcher Ben Rortvedt was transferred to the 60-day disabled list.

Rortvedt, who has only played in two minor league games this season, recently underwent arthroscopic surgery on his knee. He is is expected to return to game action in six to eight weeks.