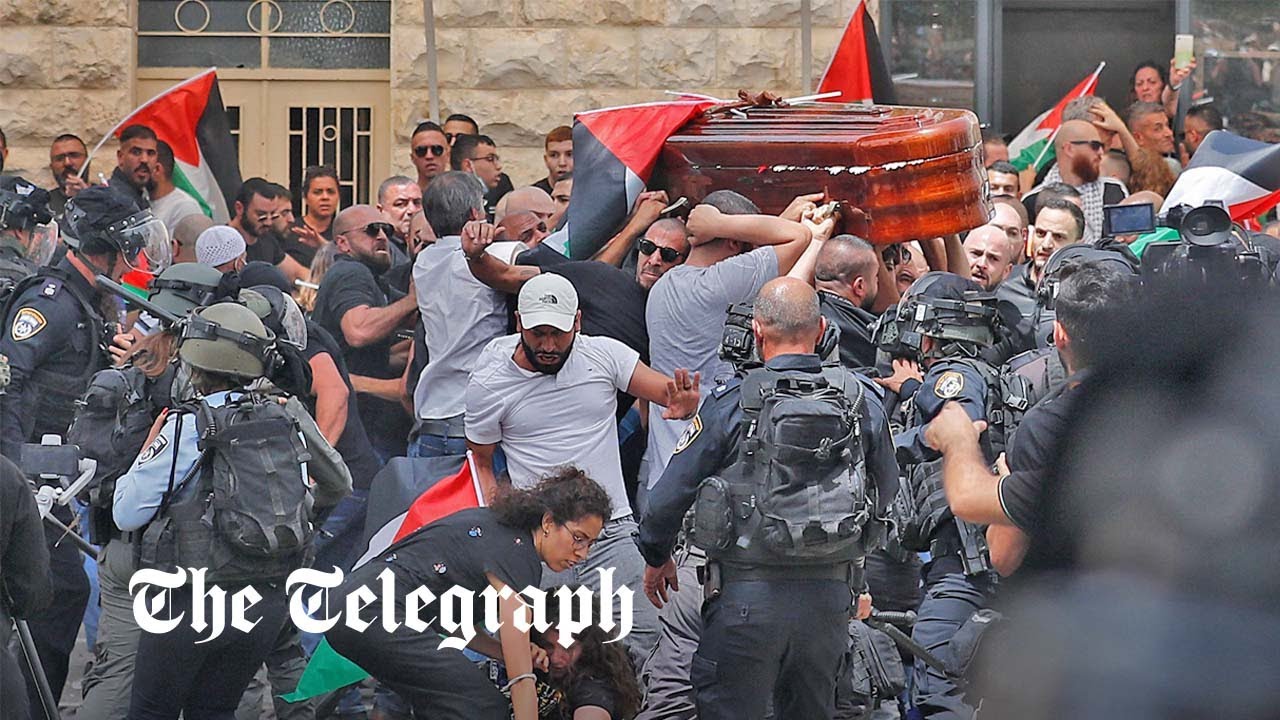 In an unusual move that shows the magnitude of his death, all church bells rang in Jerusalem to honor Abu Akleh, as his coffin was carried to the cemetery.

Ms. Abu Akleh was well known among Arabs in the Middle East, regularly appearing on their television screens as a reporter for Al Jazeera for the past two decades.

The UN Security Council unanimously condemned the killing of Abu Akleh on Friday. In a rare case of Security Council unity on an issue related to Israel, a statement also called for “an immediate, thorough, transparent and impartial investigation into his assassination,” according to the text obtained by AFP.

The funeral comes as interim findings from an Israeli army investigation failed to determine who fired the bullet that killed Ms. Abu Akleh.

“The conclusion of the interim report is that it is not possible to determine the origin of the shots that struck and killed the reporter,” the Israeli army said in a statement.

“The investigation shows two possibilities as to the source of the shot that killed her,” the report said.