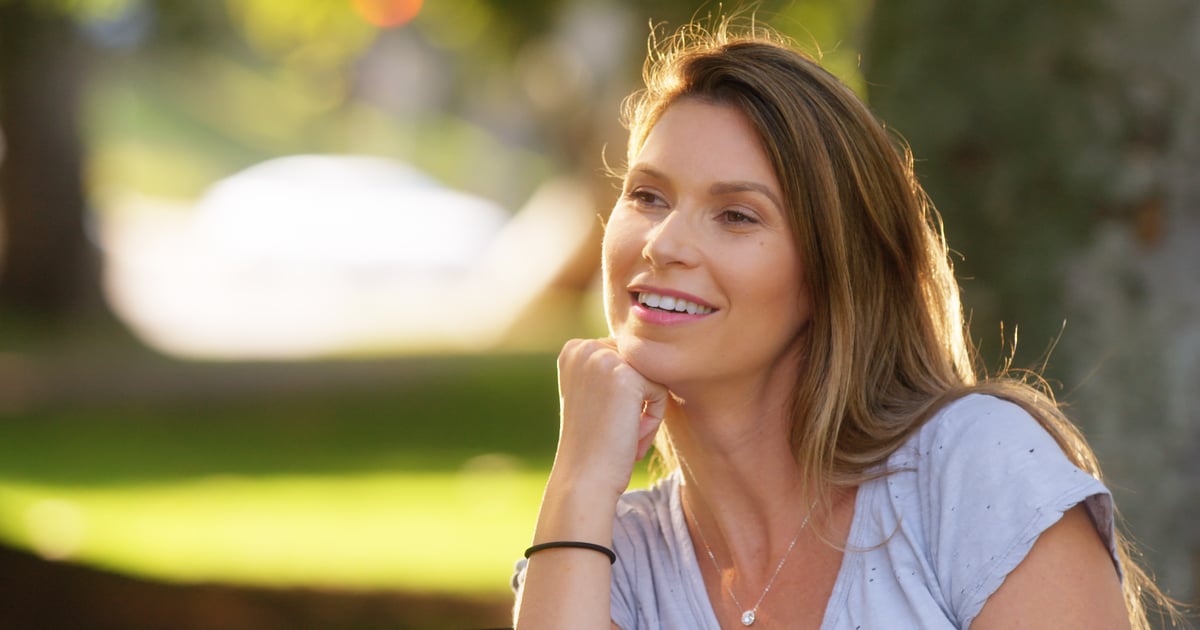 At the end of the fifth season of “Selling Sunset,” the Oppenheim Group staff throws a party for one of the series’ original stars, Maya Vander, who plans to move more permanently from Los Angeles to Miami. Her wife and mother has lived on the coast for a few years, but with the birth of her third child on the horizon, she decides it would be best to settle in Miami with her family. However, in December 2021, Vander revealed on Instagram that the baby was stillborn at 38 weeks. However, she remains in Miami and, in fact, launched a new business venture earlier this year. So what does this mean for her future in “Selling Sunset”?

Vander has been with O Group for years and is one of Jason and Brett Oppenheim’s most trusted realtors (he even closed on a $12 million-plus house at the end of this season). And though she moved to Los Angeles in the early 2000s from Israel to start a new life, her relationship with her husband eventually brought her to Miami. However, at that point, Vander had built her career and apparently didn’t want to leave her behind. When Netflix began filming “Selling Sunset,” she and her husband had just moved to Miami, she told the New York Post in January. Vander ended up flying from Los Angeles to Miami to film and keep her business in California.

Now that she is in Miami more permanently, she has set up her own luxury real estate business, The Maya Vander Group. “My business in Miami is really going well. I started my own team here. I have some girls that work with me. And the market in Miami is great,” Vander told the Post.

However, Vander still has business in Los Angeles and appears to still be employed by The Oppenheim Group. He is still listed as an agent on the O Group website, and a source previously told Us Weekly that Vander continues to work closely with the broker. “She is still with the Oppenheim Group and doing deals in both Los Angeles and Florida,” the source said. “She still works with Jason [Oppenheim] even though he’s in Florida since he has clients there.

However, Vander’s appearances in “Selling Sunset” may be few and far between starting next season. She said on the Domenick Nati Show in December that she probably wouldn’t be back full time. “I’m probably not going to be a full-time cast member because it’s going to be logistically difficult for me to do the back and forth again,” Vander said, noting that she wanted to be around for her children. So while he may still be handling some clients in California, cameos could be all we get from Vander going forward.