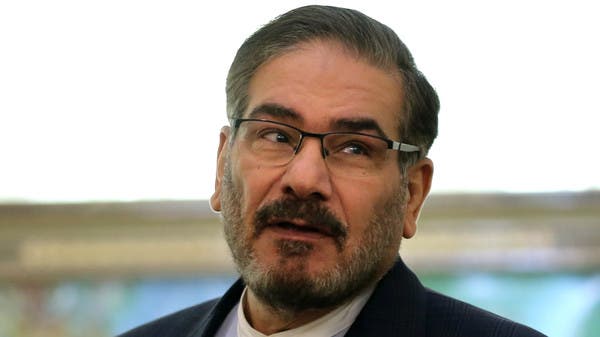 Iran’s top security official struck an uncompromising tone on Friday about the impasse in nuclear talks between Tehran and world powers, saying the current impasse can only be broken if the United States agrees to Iran’s demands.

The United States and Iran have been engaged in proxy talks in Vienna for more than a year with the aim of reviving the 2015 Iran nuclear deal, which former President Donald Trump abandoned in 2018.

Talks have stalled since March, reportedly over an Iranian demand that the Islamic Revolutionary Guard Corps (IRGC) be removed from the US Foreign Terrorist Organization (FTO) list. The US had designated the IRGC as a foreign terrorist organization under Trump in 2019.

“The Vienna talks have reached a stage where the knot can only be untied if [the US] adheres to Iran’s principled and logical solutions,” Ali Shamkhani, secretary of Iran’s Supreme National Security Council, wrote on Twitter.

If they have the will to return [to the deal]we are ready and an agreement is within reach,” he added.

Mora, who is tasked with coordinating the talks, met Iran’s top nuclear negotiator Ali Bagheri-Kani this week in the Iranian capital.

Following Borrell’s comments, a US State Department spokesman said it was unclear whether the 2015 deal can be revived.

“We and our partners are ready, and have been for some time. Now it’s up to Iran,” the spokesman said.

The 2015 deal offered sanctions relief on Iran in exchange for restrictions on its nuclear program.

Trump withdrew Washington from the deal in 2018 and reimposed sweeping sanctions on Tehran, saying the deal did not address Iran’s ballistic missile program and regional activities and did not block Iran’s path to a nuclear weapon.

Stalled nuclear talks with Iran have been ‘reopened’: EU’s Borrell