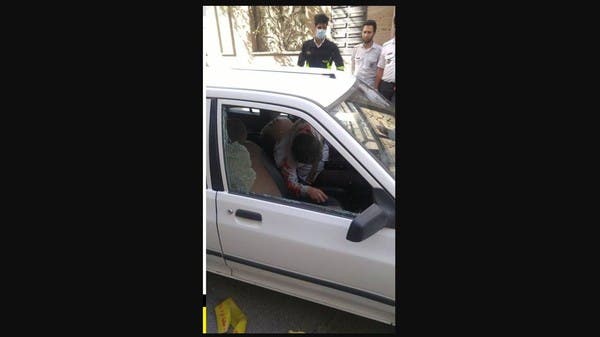 A colonel with Iran’s Islamic Revolutionary Guard Corps (IRGC) was killed in a gun attack in the capital Tehran on Sunday, the IRGC said in a statement carried by state media.

Khodaei was killed around 4 pm local time by two motorcyclists who fired five bullets at him near his home, the semi-official Fars news agency said.

Iranian state media described Khodaei as a “sanctuary defender,” a term Tehran uses to refer to fighters it sends to Syria to fight alongside Syrian President Bashar al-Assad’s forces.