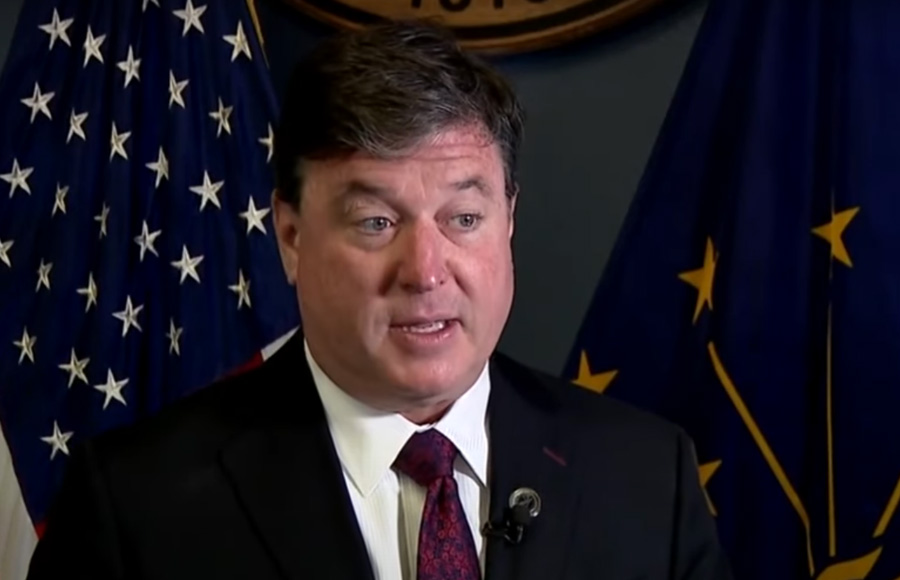 INDIANAPOLIS, IN – Indiana Attorney General Todd Rokita responded to a recent request made to states by the US Surgeon General’s office for examples of COVID-19 “disinformation” sending the back to an unexpected source: a list of what Rokita claimed to be a series of falsehoods published by the Centers for Disease Control and Prevention (CDC).

Rokita made public the letter he sent to the CDC on Monday, which contained a series of statements issued by officials representing the CDC and was put together with the help of Stanford University professor of medicine Jay Bhattacharya and Former Harvard University medical professor Martin Kuldorff.

The letter, dated May 2, supported the Surgeon General’s claim that there was a great deal of misinformation during the pandemic, but stated, with supporting documentation, that much of that misinformation was actually the result of the machinations of the CDC and others. health agencies

The letter was in reference to allegations that the CDC used unreliable methods when calculating the exact number of deaths that can be directly attributed to COVID-19.

Another issue that Rokita described as CDC disinformation was the agency’s denial and downplaying of the concept of “natural immunity” to the virus after a previous infection in favor of multiple vaccinations.

Rokita also claimed in his letter that school closures and remote learning were harmful to children in the long run and did not benefit them in any way, citing Sweden’s decision to keep its schools open during the pandemic without major problems for students. not for the staff.

The letter also cited several other CDC policies, including what he claimed were the ineffectiveness of cloth masks, lockdowns, contact tracing, and quarantining in preventing the spread of COVID-19; these alleged falsehoods by the CDC, Rokita’s letter concluded, “They have shattered public trust in science and public health and will take decades to repair.”