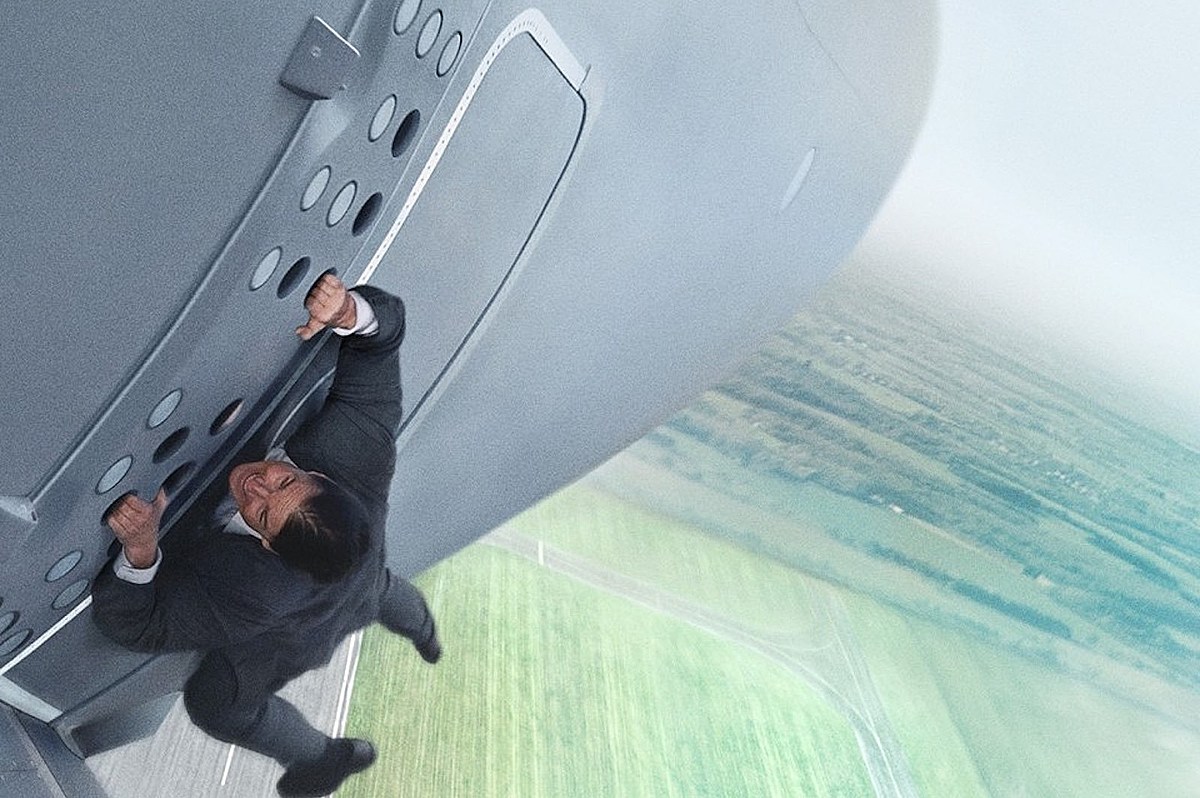 The oft-delayed seventh and eighth films are currently in production, and their official titles were recently revealed during Paramount Pictures’ presentation at the annual CinemaCon convention in Las Vegas. The seventh film will henceforth be known as Mission: Impossible — Dead Time Part 1.

It does not roll the tongue, but what are you going to do?

Like the previous two Mission Impossible, these two upcoming sequels will be written and directed by Christopher McQuarrie. The cast includes franchise veterans Rebecca Ferguson, Ving Rhames, Simon Pegg, Vanessa Kirby and Henry Czerny, whose Eugene Kittridge hasn’t been seen in a Mission Impossible since the first movie 25 years ago. (He is the guy who is not Tom Cruise in this scene.)

Although production is reported to be complete in Calculation of deaths part 1McQuarrie, Cruise and the cast are still filming Part 2. Cruise did not appear in person at CinemaCon to announce the title change; instead, he appeared in a pre-recorded message from South Africa, where the crew is currently on location filming even more death-defying stunts.

15 movies that were banned around the world

Whether due to violence, explicit content, or negative portrayals of the homeland, these films were drawn from at least one foreign nation. Here are 15 movies that were once banned in countries around the world.