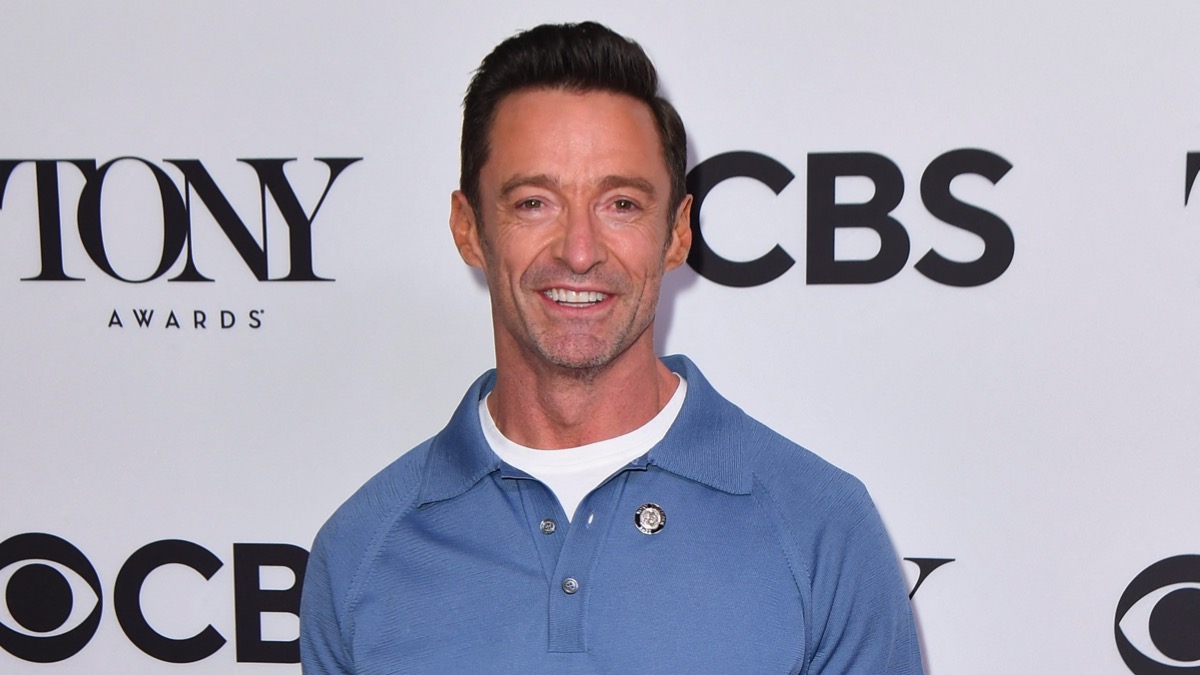 hugh jackman is open to doing a sequel to ‘the greatest showman‘.

The 53-year-old actor played circus owner PT Barnum in the 2017 movie musical and admitted he’d be happy to reprise the role if the story was strong.

He told People magazine: “I’m always open, if they come up with a good idea. Yes, I am open!”

He also joked about loving sequels after his appearances as Wolverine in a series of ‘X-Men’ movies: “Listen, if you know anything about my filmography, you’ll know I’m totally against sequels in all forms. No more than nine movies!”

Meanwhile, Hugh is currently starring in ‘The Music Man’ on New York’s Broadway and admitted he’s delighted the theater is back in business after lengthy closures during the coronavirus pandemic.

He said, “I think there’s a huge community need to come together…so I knew at some point we’d come back.”

And he praised his show’s choreographer, Warren Carlyle, 50, who kept him motivated during lockdown as they continued to rehearse “three or four times a week.”

And he added: “For a year and a half we were dancing. Listens. I have to dance every night against Sutton Foster. You better bring it.

The Australian actor’s comments on ‘The Greatest Showman’ come after his co-star Michelle Williams, who played his on-screen wife Charity, admitted she would make a sequel “in a heartbeat”.

The pregnant star – who has 16-year-old Matilda with the late Heath Ledger, and their young son Hart with husband Thomas Kail – added: “That movie brought so much joy to so many people and made people so happy, man that is a worthwhile thing to spend your time doing.

“My daughter Matilda used to sing those songs. My mom is still listening to that soundtrack.

“I love doing things for children that are full of joy and positivity.”

Upon its release, the film grossed $434.9 million at the box office.