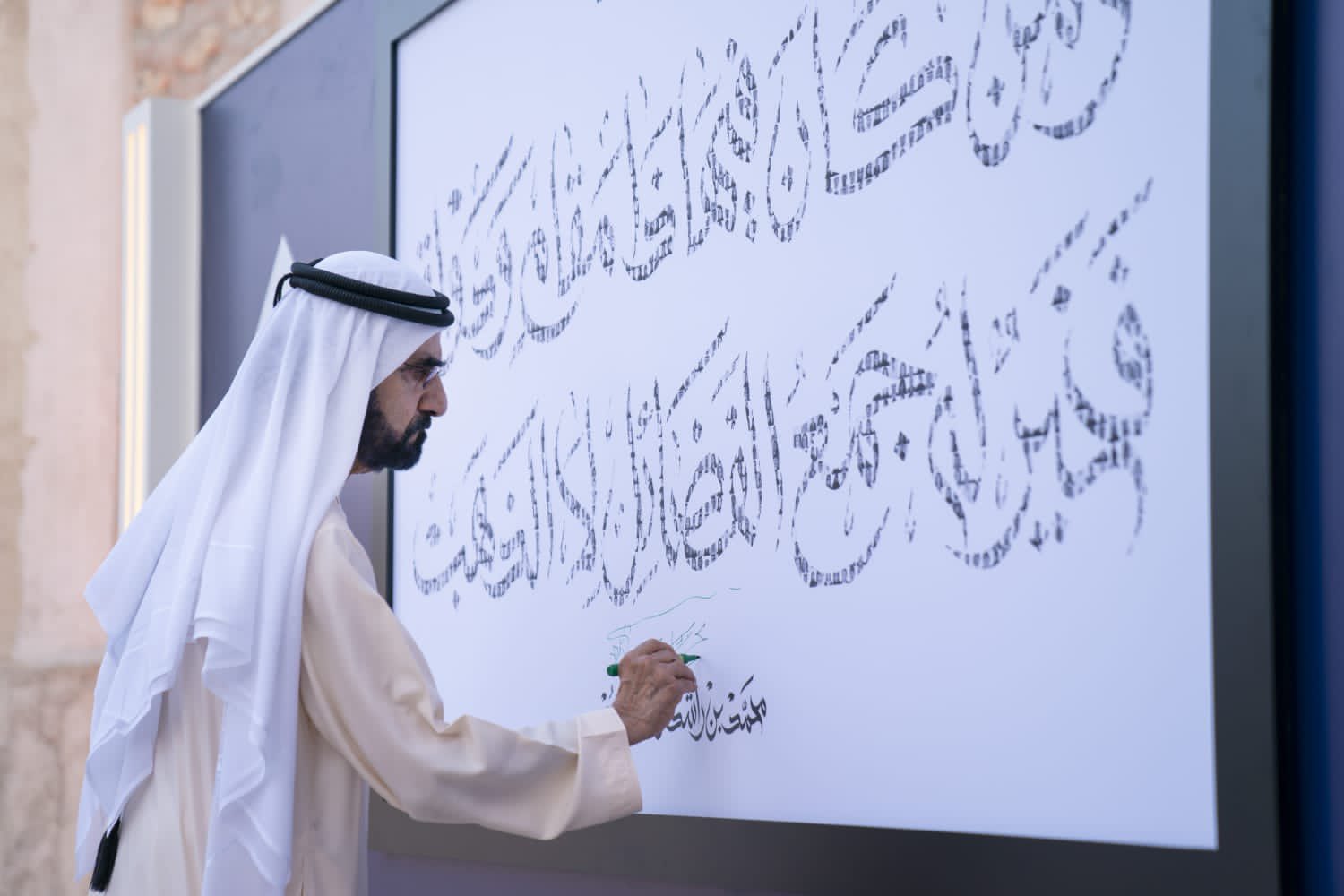 His Highness said in a tweet via his official account on the social networking site “Twitter”, “Today I chaired the Mohammed bin Rashid Global Initiatives annual meeting… We reviewed the business report for the year 2021… The total beneficiaries were 91 million people in 97 countries… During the two years of the epidemic crisis, the total number of beneficiaries was 91 million people in 97 countries We spent 2.3 billion dirhams… and my humanitarian team was at the height .”

His Highness added: “Proud of the 145,000 volunteers who cooperated with us in 2021. Proud of Noor Dubai which reached 33 million recipients. Proud of the reading challenge which reached 22 million students. Proud of Dubai Cares. And with our awards and our social, knowledge and humanitarian conferences… and we will come with more donations, God willing”.

His Highness concluded by saying: “Today, he honored our contributors to the One Billion Meals campaign. The largest campaign to feed food in fifty countries around the world. The UAE is a great humanitarian team.