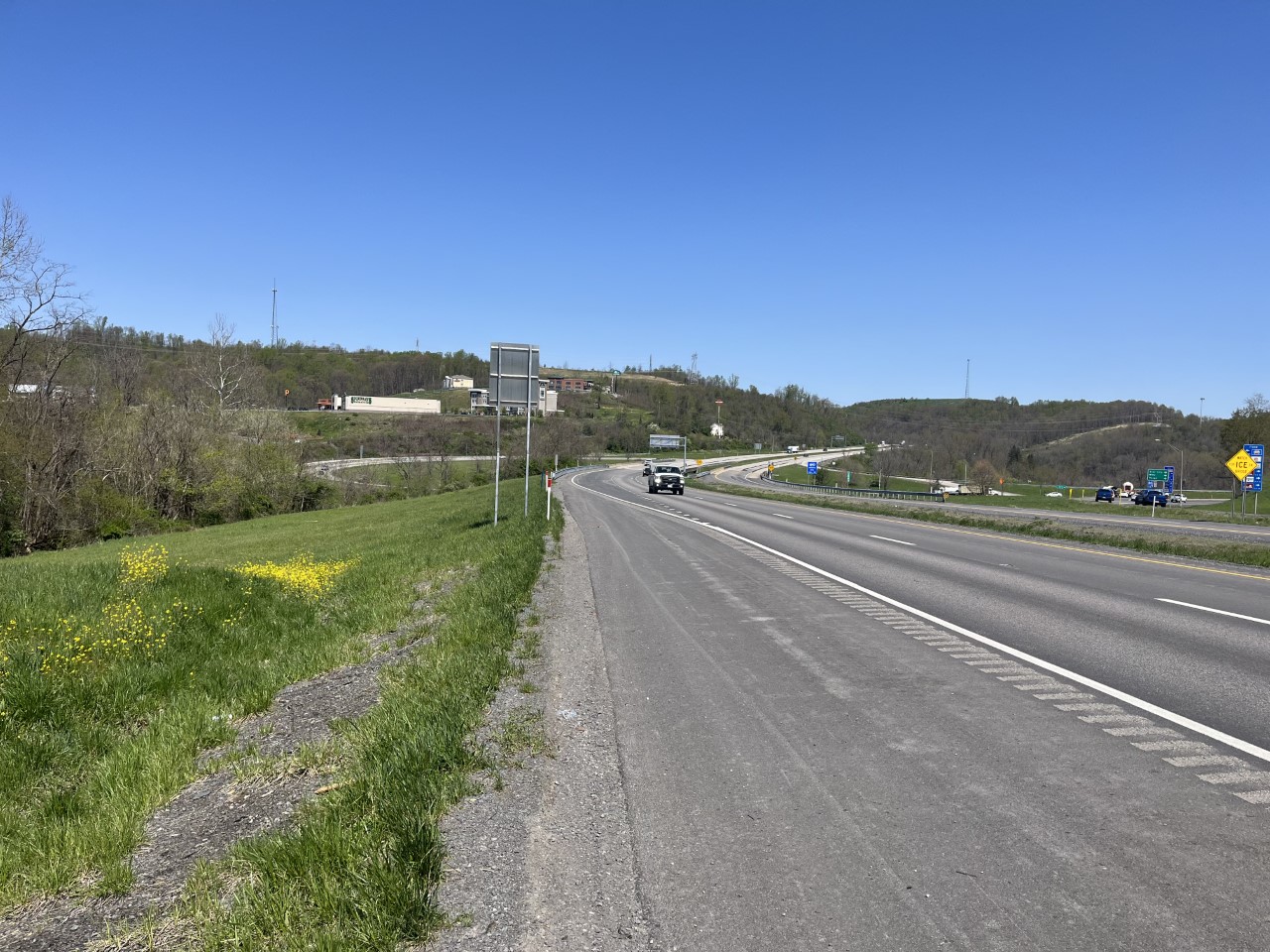 The proposed Harmony Grove interchange would be located between the Interstate 68 exit and the Westover exit on I-79 and would provide better access to the Morgantown Industrial Park and businesses in that area.

According to a statement from Congressman David McKinley, he and Senators Shelley Moore Capito and Joe Manchin sent a letter to US Department of Transportation Secretary Pete Buttigieg asking him to approve the Interchange Rationale Report for the new departure” as soon as possible”.

In the letter, the representatives said the additional crossing would expand the highway’s trucking capacity to allow for more development in the area.

“For a long time, West Virginia ranked last in the country due to aging roads and bridges, which hurt our ability to be competitive in attracting new businesses, good jobs and more opportunities to the state,” said Rep. McKinley. “The Harmony Grove Interchange is an example of how West Virginia can move forward and support new and expanding businesses and strengthen future economic development.”

Be Prepared for These Upcoming Sobriety Checkpoints

Currently, trucks traveling to the Morgantown Industrial Park take the Westover exit from I-79 or the University Avenue exit from I-68. Both routes go through the city, which makes them not ideal for larger trucks.

“Morgantown and other communities along the I-79 corridor have experienced significant growth in recent years. The Harmony Grove Interchange is necessary to facilitate further economic expansion and meet truck and passenger vehicle capacity needs,” said Senator Capito.

County Route 45 or River Road, which runs through Harmony Grove, crosses I-79 over a bridge, but there is no way to interchange paths without detouring through the city.

“To ensure West Virginia’s continued economic growth and job creation, we must update and improve infrastructure across the state on a regular basis… With increased traffic and investment on the site, the proposed Harmony Grove Interchange is a great news for Morgantown and the region, and boost transportation and economic activity throughout the state,” said Senator Manchin.

If the outlet were added, the Morgantown Industrial Park would have direct access by rail, barge and highway, a transportation trifecta that “would bridge greater economic prosperity in the area,” according to the letter.