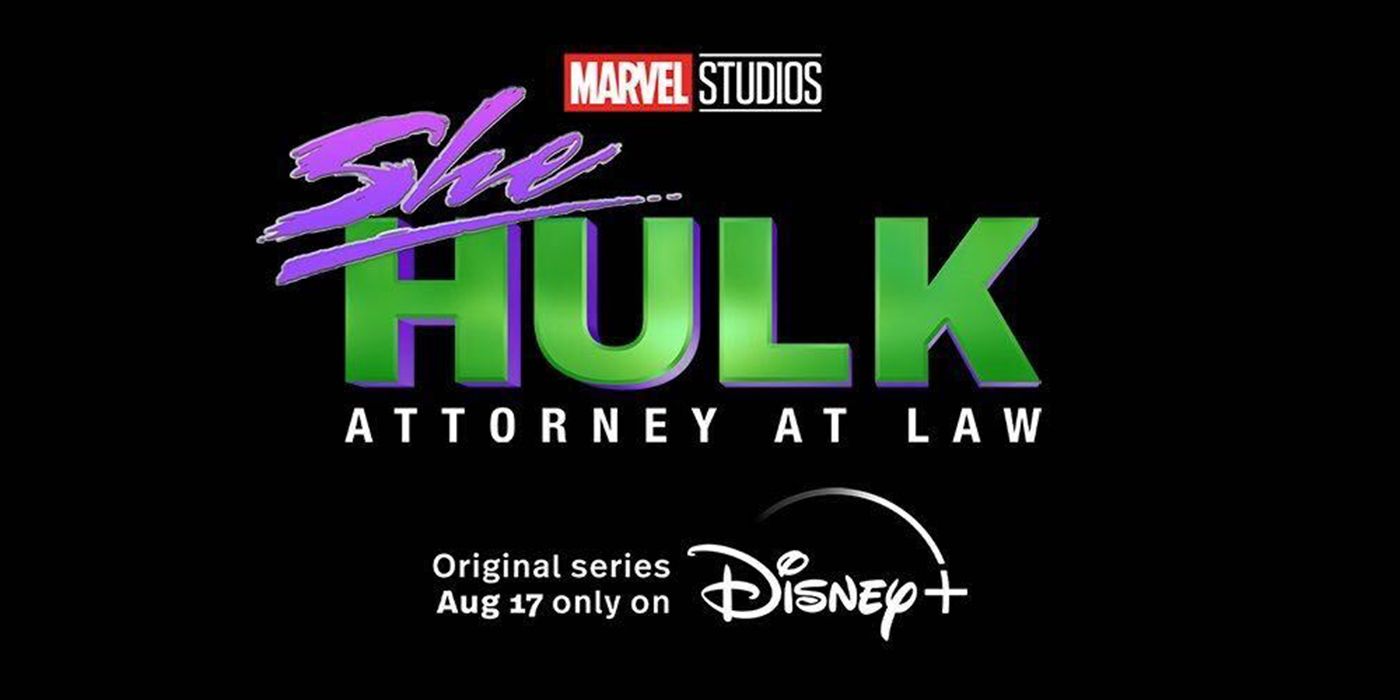 Disney+ has released the first trailer for its upcoming action-comedy series She-Hulk: Lawyer as part of the initial presentation of the Walt Disney Company. The trailer also revealed the release date of the series and the number of episodes that the latest addition to the MCU will have. The upcoming series will have a nine-episode run on Disney+.

The Walt Disney Company Kickoff 2022 Presentation took place this afternoon in Basketball City at Pier 36 in New York. Executive producer Kevin Feigpresident of Marvel Studios and creative director of Marvel, welcomed Tatiana Maslany, the star of the series who plays Jennifer Walters, aka the titular She-Hulk. The duo revealed all-new details about the upcoming series, including an August 17 release date, full title, and debut trailer. They also confirmed the execution of nine episodes of the series. Marvel also announced that Kat Coiro will direct episodes 1, 2, 3, 4, 8 and 9 while Anu Valia directs episodes 5, 6 and 7. Jessica Gao will serve as head writer for the series.

She-Hulk: Lawyer follows Jennifer Walters, played by Maslany, as she navigates her life as a lawyer who specializes in superhuman-oriented legal cases. The series will dive into her personal life as a single 30-something who also happens to be a 6-foot-7 green super-powered hulk. Along with Maslany in the starring role, the series’ cast will include numerous new faces and returning MCU veterans, including brand ruffalo as smart hulk, Tim Roth as Emil Blonsky/the Abomination, and Benedict Wong like Wong.

She-Hulk: Lawyer will contain a total of nine episodes and will begin on Disney+ on August 17. You can watch the trailer for the new series below.

This is the official synopsis:

“She-Hulk: Attorney at Law” follows Jennifer Walters as she navigates the complicated life of a single 30-something lawyer who also happens to be a super-powered 6-foot-7 green hulk.

‘The Fifth Element’ Returns to Theaters to Celebrate its 25th Anniversary

Matt Villei is a senior news writer for Collider. Having a deep appreciation for the games, movies, and books that he experienced growing up, Matt wanted to learn the inner workings of how these media were made. He graduated from Hofstra University with a BA in Film Studies and a minor in Creative Writing hoping to one day make a game like the ones he played when he grew up. When he’s not writing, he plays a few games, watches some professional wrestling and spends some time with his two Golden Retrievers.