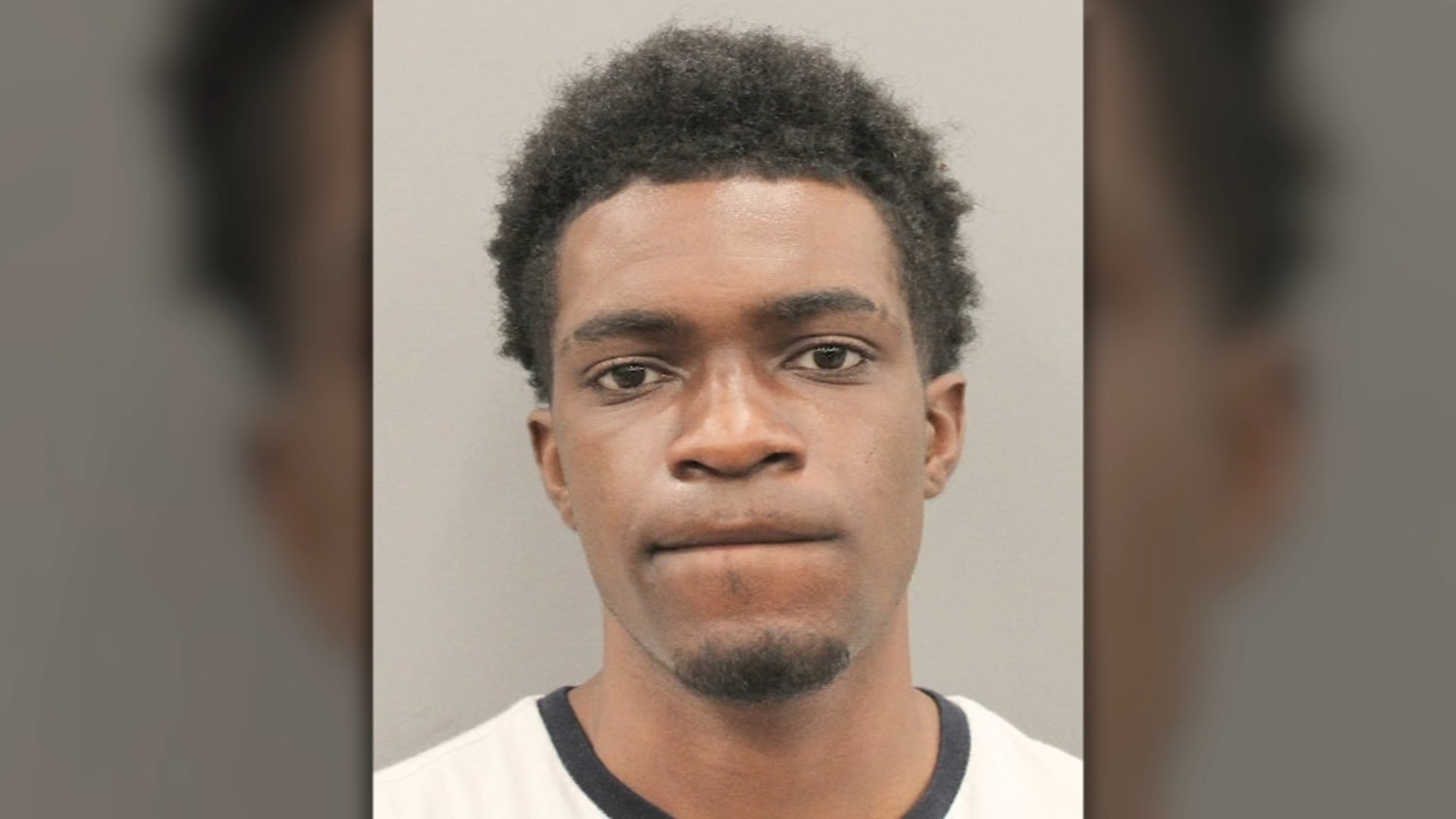 HOUSTON, Texas (KTRK) – A 21-year-old man charged with murder after he allegedly led police on a high-speed chase that ended in a deadly crash appeared before a judge Sunday morning.

West’s bail was set at $400,000, and court documents show he was already out on bail on an unlawful possession of a weapon charge when the pursuit unfolded Friday night.

RELATED: Man accused of leading police on chase that ended in deadly crash walked out on $100 bail, records show

A large crowd took over a busy parking lot on Kempwood Drive in Northwest Houston and performed illegal stunts.

Investigators said West participated in the street takeover and left when officers showed up.

West then allegedly sped up, ran a red light and crashed into five different cars, killing an innocent driver.

ABC13 spoke with one of the five victims who said he felt lucky and grateful to be alive.

The Houston Police Department and the Harris County Sheriff’s Office say they have two teams dedicated to cracking down on street takeovers. Police say there was an undercover officer on the scene Friday night.

The passenger who was in the car with the victim who died is in the hospital with serious injuries.

Investigators said they plan to make additional arrests in this case.