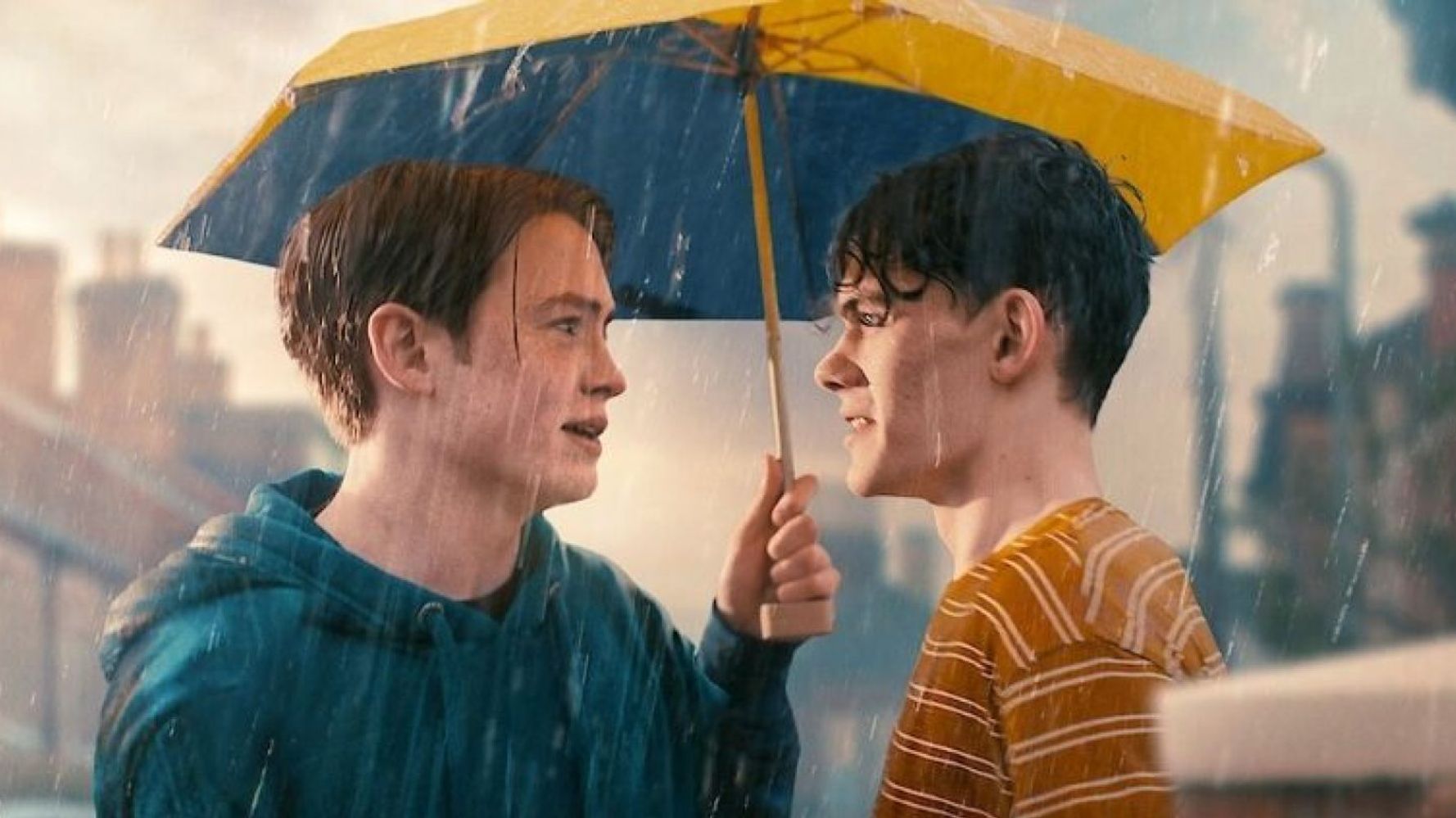 If, like almost everyone else in the world, you have completely fallen in love with the charms of Heartstopper, we bring you the news you have all been waiting for.

Netflix has confirmed that the LGBTQ+ teen drama will return for not one, but two new series.

The show, which is based on the graphic novels by author and illustrator Alice Oseman, has earned a 100% critical rating on Rotten Tomatoes since the series debuted on the streaming service last month.

The drama has also been a huge global success, reaching Netflix’s Top Ten list in 54 countries.

Not only has it become one of the most popular shows on the streaming service, but became overnight stars from their mostly unknown castincluding the two leads, Kit Connor and Joe Locke, the latter of whom had never acted before.

joeho plays Charlie Spring, has already revealed what he wants to see in the second season.

“I am excited about [Charlie and Nick]Joe told British GQ. If we get another season (fingers crossed), I look forward to seeing how they develop as a couple.”

He continued, “In the upcoming graphic novel, Charlie struggles with his mental health and I would love to explore that more.

“I think a lot of mental health and eating disorder shows approach mental health in a really dark and forceful way, but I would love to approach these issues from a lighter place.”

Meanwhile, in another interview with VarietyJoe also shared his casting hopes for the next installment of Heartstopper.

“Jennifer Coolidge should play my grandmother,” she said. “That would be great. I love her. She is amazing.

“I also want a scene with Nick’s mom so I can work with Olivia Colman.”