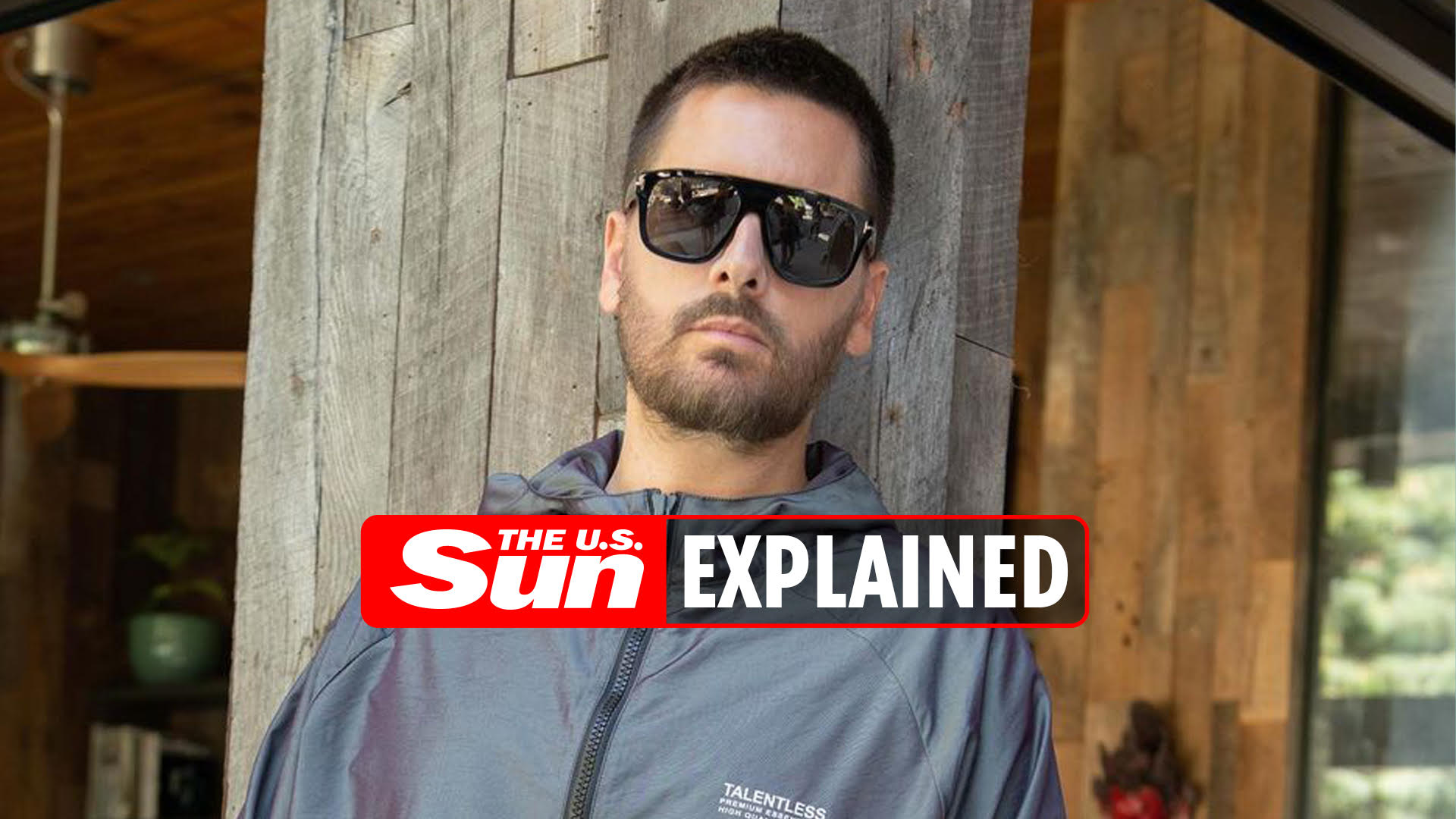 SCOTT Disick is known for his witty jokes and outlandish outfits, outfits that many fans say would qualify him for an invite to the Met Gala.

However, with his connection to the Kardashians, some fans are wondering if Scott is banned from attending the Met Gala.

Has Scott Disick ever attended the Met Gala?

Scott had never attended the Met Gala before.

This doesn’t come as much of a surprise, as ex-girlfriend Kourtney only received her first official invite last year after the two broke up and she was dating Travis Barker.

Although she was supposedly invited to the 2021 gala, Kourtney Kardashian’s first time at the Met Gala was on May 2, 2022.

While sisters Kim, Kendall, Kylie (and even their mom, Kris) have all frequented the red carpet in the past, Kourtney skipped the 2021 Met Gala because her sister Khloé wasn’t invited. 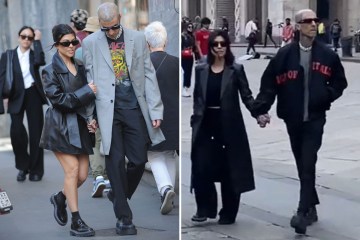 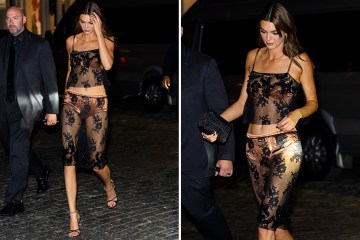 Khloé wasn’t invited because she was “too C-list” for Anna Wintour’s liking, which would also leave fans to draw their own conclusions about Scott’s absence.

This year’s Met Gala was the first attended by all the Kardashian-Jenner women.

Kourtney brought her fiancé Travis Barker to the event.

What has Scott said about Kourtney and Travis’ engagement?

After Kourtney and Travis announced their engagement on October 17, 2021, fans noted Scott’s silence.

“The Kardashians adore Scott and tell him he’s part of the family no matter what, but he feels very distant and more marginalized than ever,” a source told Us Weekly.

The source continued, “She avoids family gatherings that Travis is at, and has on occasion refused to be in the same room with him.”