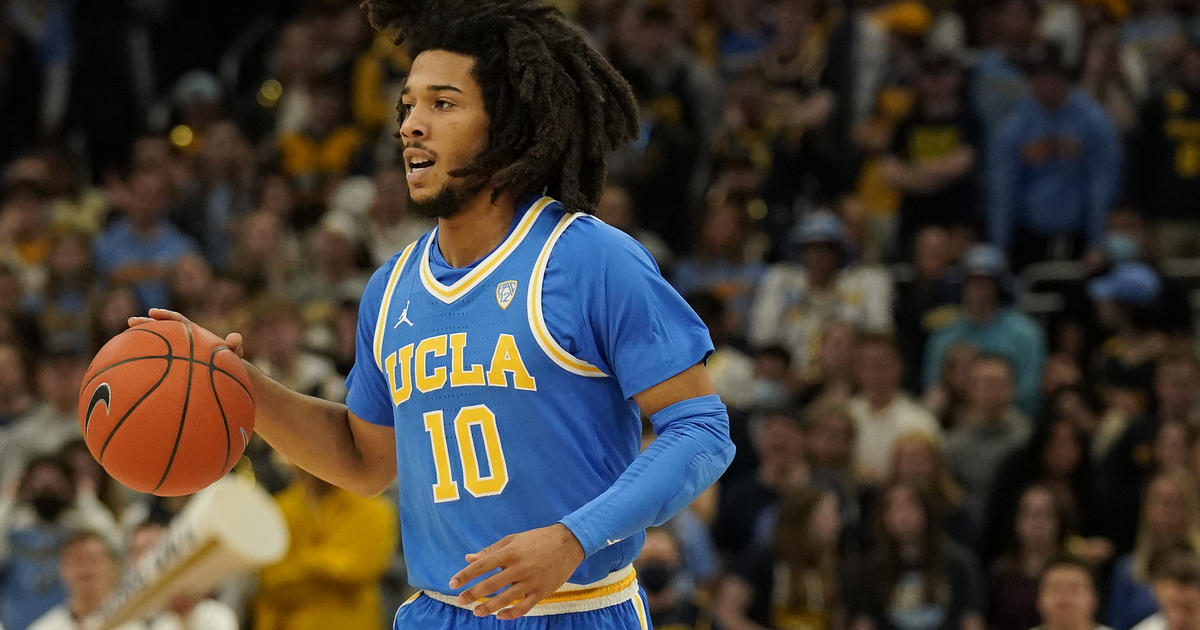 The UCLA men’s basketball team has another veteran player staying with the school.

Campbell has been the floor general for the Bruins for the past three seasons, helping the team reach the program’s first Final Four appearance since 2008 in 2020-21 and the Sweet 16 last season.

In 33 games during the 2021-22 campaign, Campbell averaged 11.9 points and 4.5 assists per game as a junior for UCLA. His vision of the floor and his ability to lead the team’s offense on the floor have given him a reliable leader for head coach Mick Cronin to rely on.

Campbell becomes the second Bruin this week to announce that he will stay at the school.

Junior guard and Camarillo native Jaime Jacquez Jr. announced earlier this week that he would return for another season with the Bruins.

During the team’s Final Four two seasons ago, Jacquez was one of the team’s most reliable scorers.

Due to injuries to both ankles last season, Jacquez was not as effective due to persistent injuries. However, he still averaged 13.9 points and 5.7 rebounds in 34 games for the Bruins last season.

Jaime’s younger sister, Gabriela Jacquez, a senior at Camarillo High School, will play for the girls’ basketball team in 2022-23.