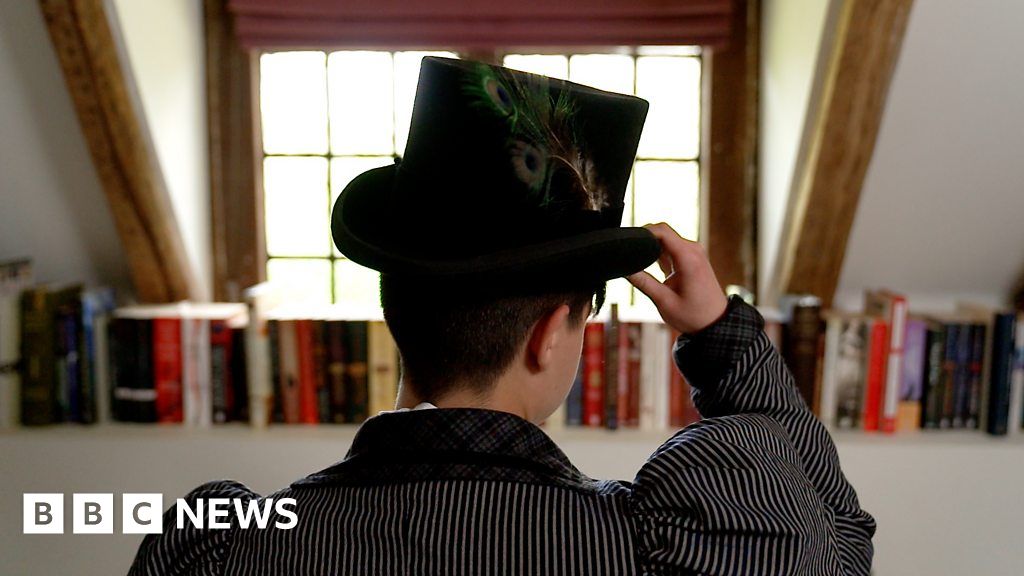 The 19-year-old said she decided to dress full-time in Victorian clothing after watching the BBC show Gentleman Jack.

She considers herself a modern replica of the character, played by Suranne Jones, and inspired by the life of prominent 19th-century lesbian Anne Lister.

The University of Portsmouth student obtains historically accurate clothing and makes a few of her own, then stomps on her hometown of Romsey.