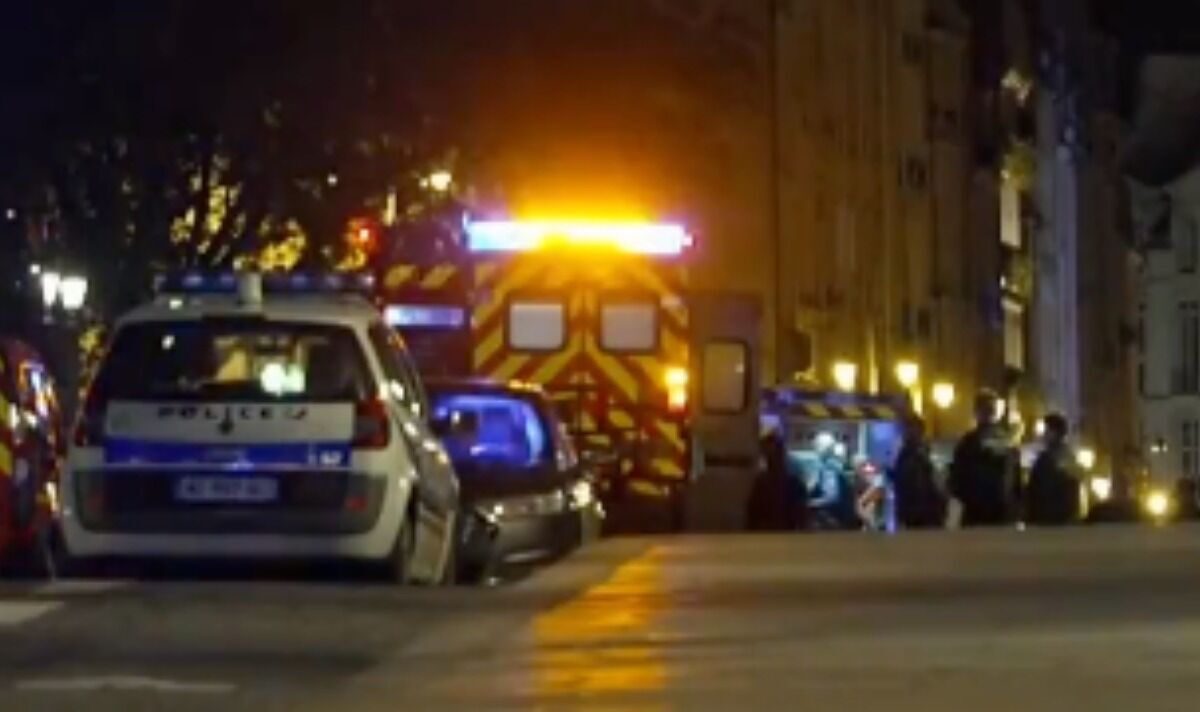 Protests have broken out across France following the outcome of the 2022 presidential election.

Emmanuel Macron will return to the Elysee Palace for another five years after winning his second consecutive contest against Marine Le Pen from the National Rally.

Macron is projected to have won the 2022 contest by a narrower margin than in 2017.

The French president will receive 58.8 percent of the vote compared to 41.2 percent for the far-right candidate, according to IPSOS.

However, opponents of Macron expressed their disappointment with the result by protesting.

In other parts of the French capital, it has even been claimed that two people were killed after police opened fire on a vehicle that had failed to comply with a police order to stop.

Paul Sugy, a journalist for the Paris-based morning paper Le Figaro and a columnist for CNews, said gunshots were heard during the protests.

Sugy told his 13,000 Twitter followers in French: “Shots were heard on the Pont Neuf, in the Place du Vert-Galant.

“According to witnesses at the scene, a man forced a police barrage, who responded by firing automatic weapons.

“Several victims on the ground are treated by the emergency services.”

Since then, Agence France-Presse has reported that two people have died during an incident in the French capital.

They said: “Police officers fired tonight in Paris at a vehicle that tried to hit them, killing two occupants of the vehicle and wounding a third, AFP has learned from a police source.”