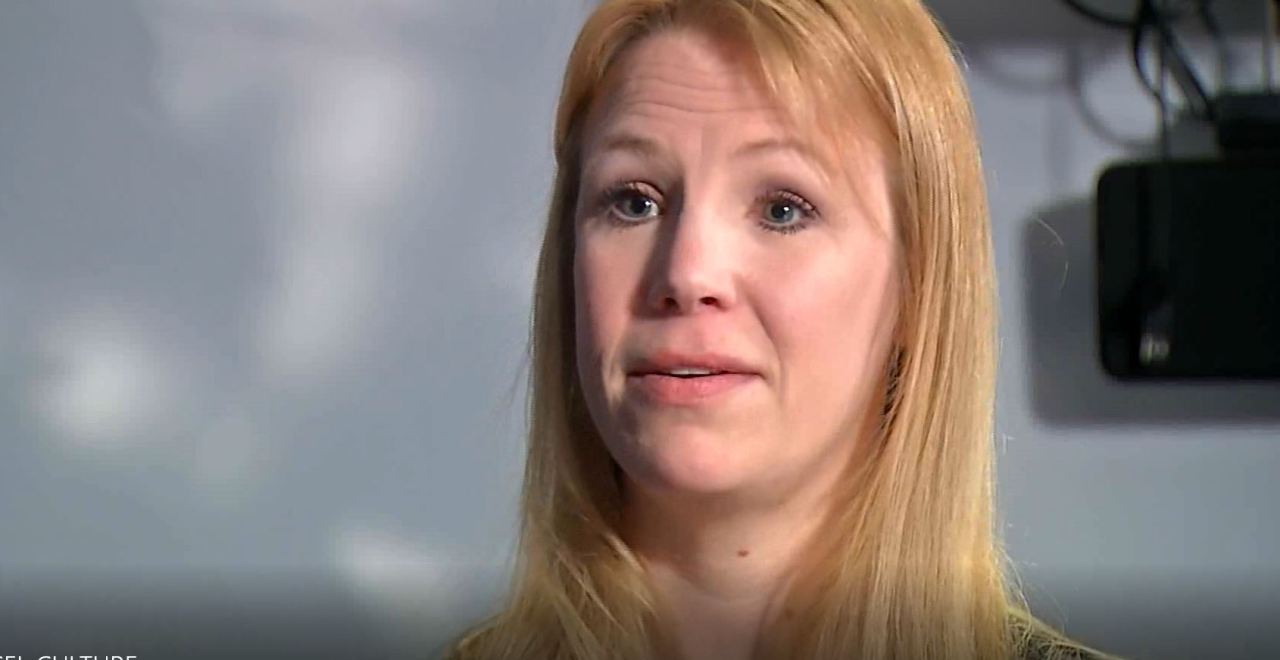 Laura Krolczyk, a former Roswell Park senior executive, sat down for her first local interview since she was fired for comments she made on Facebook two years ago about President Trump and ventilators during the height of the Covid-19 pandemic.

BUFFALO, NY (WIVB) — Laura Krolczyk, a former Roswell Park senior executive, was fired for her political posts on Facebook in March 2020 and has spent the past two years trying to rebuild her life.

While he immediately apologized for the controversial comments about President Donald Trump and ventilators, the damage had already been done. She lost a high-paying job she loved during the height of the covid-19 pandemic, she was internationally shamed and attacked by strangers who constantly called and emailed her.

Krolczyk said he thought he was privately joking around with friends and acquaintances on Facebook. But someone on his friends list had shared his comments publicly, drawing the attention of Republican strategist Michael Caputo, who urged thousands of his supporters to call Roswell Park to complain.

And they did. For days, Roswell Park executives were in crisis mode as they tried to douse the flames on social media before it engulfed them in a way that could affect their fundraising efforts.

Krolczyk said part of the problem is how social media companies shirk responsibility when viral posts cause harm. She largely blames the human engagement algorithms used by Facebook and others for causing the storm across the country.

Krolczyk has not spoken to any local reporters since the incident.

For the first time, he recently sat down for a lengthy interview with Luke Moretti of News 4 Investigates, to talk about the toll this disaster took on his life and what can be done to prevent such events from going viral.

Moretti spoke with an expert who explained how social media giants turn the “endless cycle of attempted outrage and embarrassment” into profit at the expense of others.

In the end, the one thing Krolczyk and Caputo unwittingly agree on is that a law protecting social media companies from liability, known as Section 230, could be renewed to better protect people from becoming pawns of their algorithms.

Dan Telvock is an investigative producer and award-winning reporter who has been part of the News 4 team since 2018. See more of his work here. Y follow him on twitter.