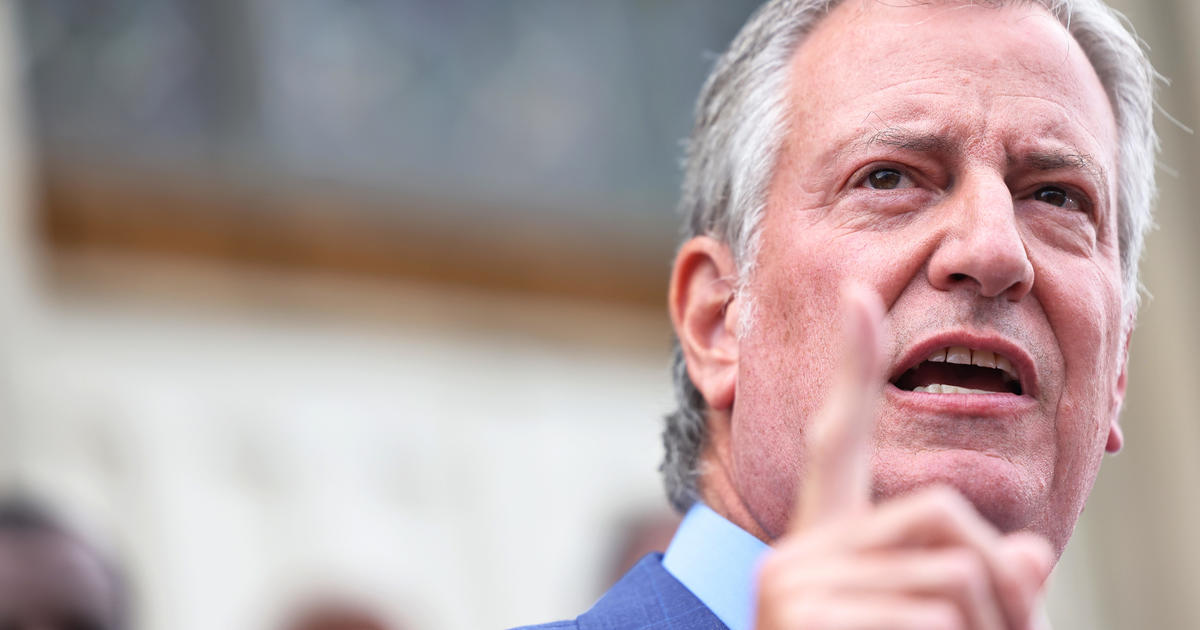 He was on the radio Friday and talked about some of the things he would have done differently as mayor.

“I realized that I got lost in the brush. One of the lines I put in the op-ed really typifies it for me: I confused politics with popularity,” de Blasio said.

De Blasio recently wrote an op-ed offering advice for Democrats ahead of the midterms.

He encouraged staying engaged with the public rather than doing too much work behind closed doors.

The CBSNewYork team is a group of experienced journalists who bring you the content of CBSNewYork.com.