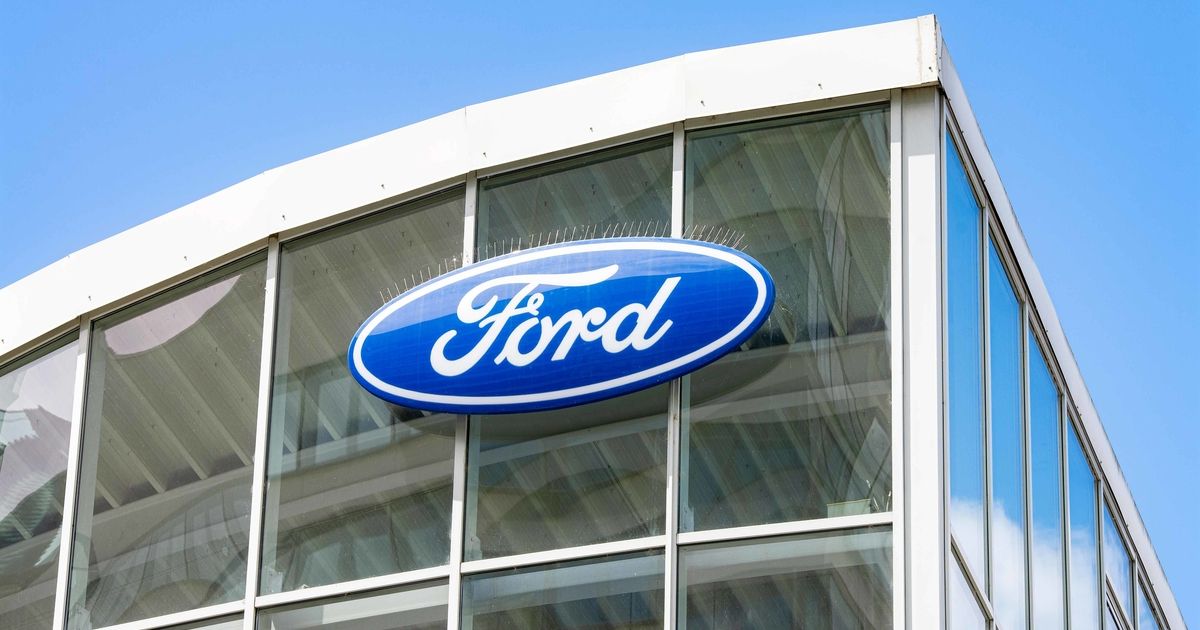 A West Virginia jury ruled Tuesday that Ford Motor Co. must pay $7 million to the family of a 19-year-old woman who died in a 2016 crash involving her Ford Mustang.

According to the lawsuit, a pickup truck hit the 2014 Mustang, which subsequently caught fire and Breanna Bumgarner ultimately died.

The lawsuit, filed in February 2018 in Charleston, W.Va., alleged that the Mustang was “defectively designed, creating an unreasonable propensity to catch fire under normal and foreseeable operating conditions.”

According to the Charleston Gazette Mail, the jury ruled that Ford was 99 percent at fault for Bumgarner’s death because the Mustang failed to reasonably prevent a brake fluid reservoir leak during the crash. The jury reserved the remaining 1 percent of fault for the driver who hit the Mustang.

“These defects are symptoms of a larger problem: The 2005-2014 Mustang is not crashworthy and was not designed to adequately protect occupants or protect against known fire hazards,” Andrews wrote.

Ford spokesman Ian Thibodeau wrote in an email that the company was considering its options.

“While our condolences are with the family of Ms. Bumgarner and we respect the jury’s decision, we do not believe the verdict is supported by the evidence,” Thibodeau wrote. “We will review the appeal options.”