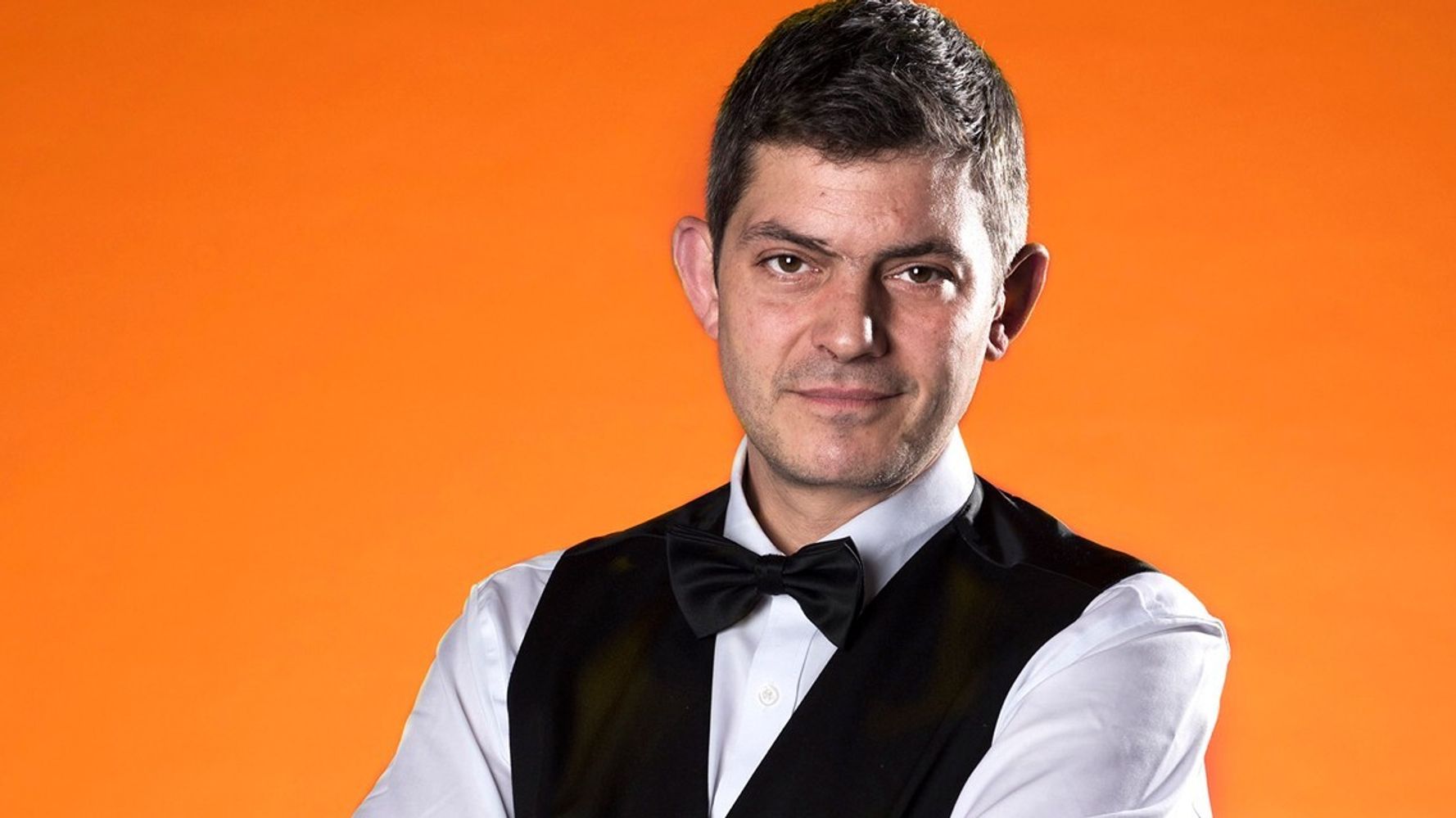 First Dates star Merlin Griffiths has thanked the NHS for undergoing surgery to remove a tumour.

The bartender on the hit Channel 4 dating show shared that he had been diagnosed with bowel cancer last September.

The 46-year-old has now returned home after undergoing the procedure to remove the tumor almost a week ago.

He wrote: “And breathe. 6 days, from start to finish. Now for the real #cancer recovery. I have had open laparotomies before and recovery was 6 weeks in the hospital before robotic surgery! Amazing.”

He later shared more details of his surgery on Twitter and thanked the NHS for the “excellent” cancer care he had received.

Now that I am home I would also like to share that the excellent #cancer care has been jointly provided by MDT in @OUHospitals & @nhsuhcw . Both treat patients with the latest gold standard pathways for the best results. Highly recommended if you need to refer your case. #NHS

Initial (neoadjuvant) treatment plan and chemotherapy at Oxford @OUHospitals .
Definitive radiochemotherapy, evaluations and Da Vinci operation with @nhsuhcw Coventry.
Both have state-of-the-art facilities and staff where it matters.
Eternal thanks to both of you. ♥️💙♥️

Merlin wrote, “Now that I’m home, I’d also like to share that excellent #cancer care has been jointly delivered by MDT at @OUHospitals and @nhsuhcw.

“Both treat patients with the latest gold standard pathways for the best results. Highly recommended if you need to refer your case.

“The journey is far from over yet. But the path is clearer now than it has been for quite some time. #nhs #BowelCancerAwarenessMonth.”

He had previously thanked the NHS for “literally saving my life”.

Revealing his diagnosis last year, Merlin said he was facing a year of treatment after doctors found a 4.5cm stage 3 tumour.

In an interview with The Mirror, she said at the time: “I thought, like most people do when they get a diagnosis, ‘Oh shit, I have cancer,'” she told the newspaper.

“I also wanted to know, what are my chances of surviving? It’s scary, of course I want to live.

“I have shed a tear in private. But you can choose to ‘do’ or ‘don’t’. I chose to lead my life normally, stick to the facts and continue to put one step ahead of the other.”

Merlin made his first appearance on First Dates when the series launched in 2013, and has been a mixologist and bartender for over 20 years.