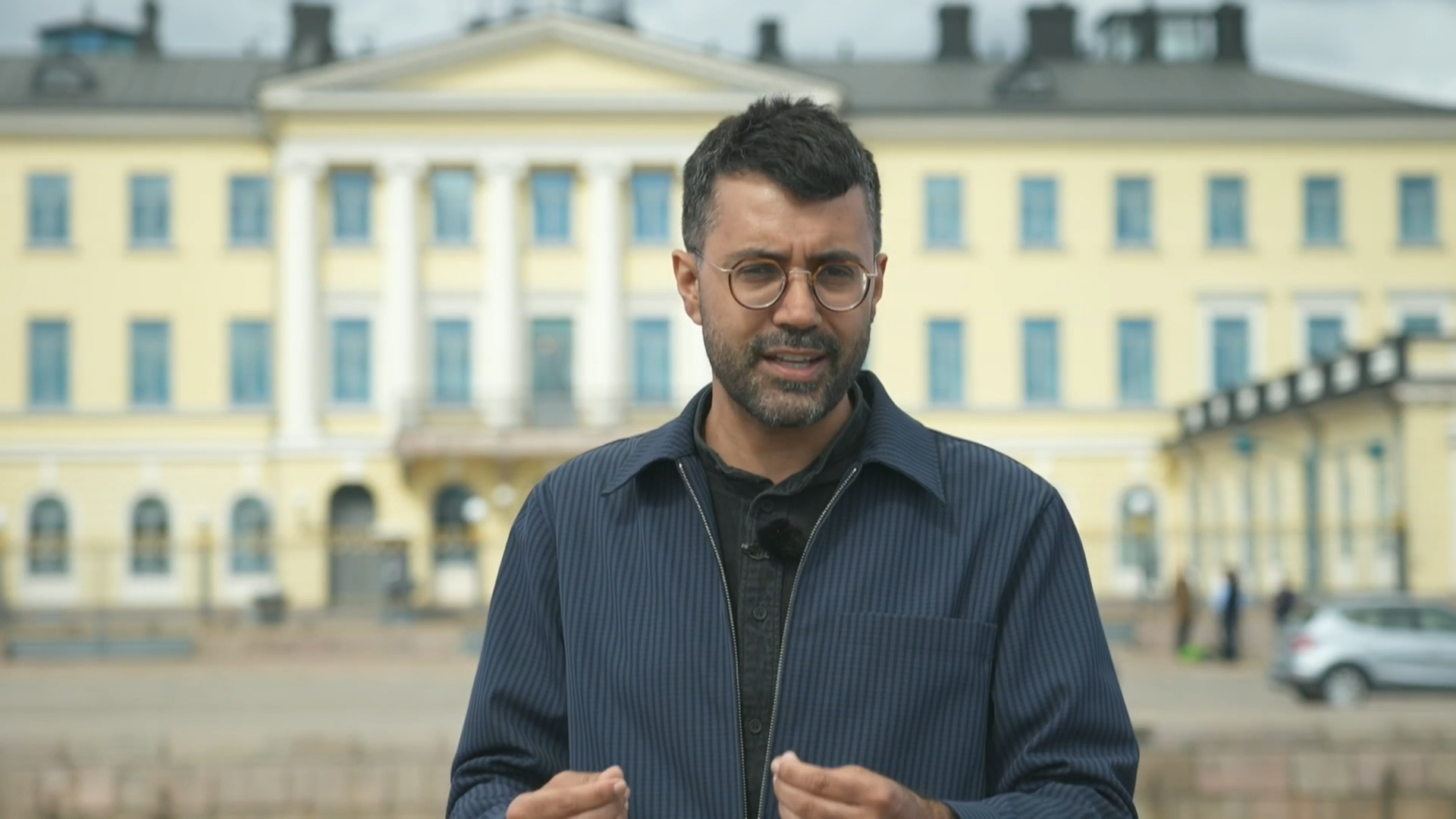 Finland has confirmed its decision to apply for NATO membership, stating that “this is a historic day, a new era begins”.

Jens Stoltenberg, the Secretary General of NATO, claimed that Ukraine was capable of winning the war with Russia and said that Moscow was not achieving its military goals.