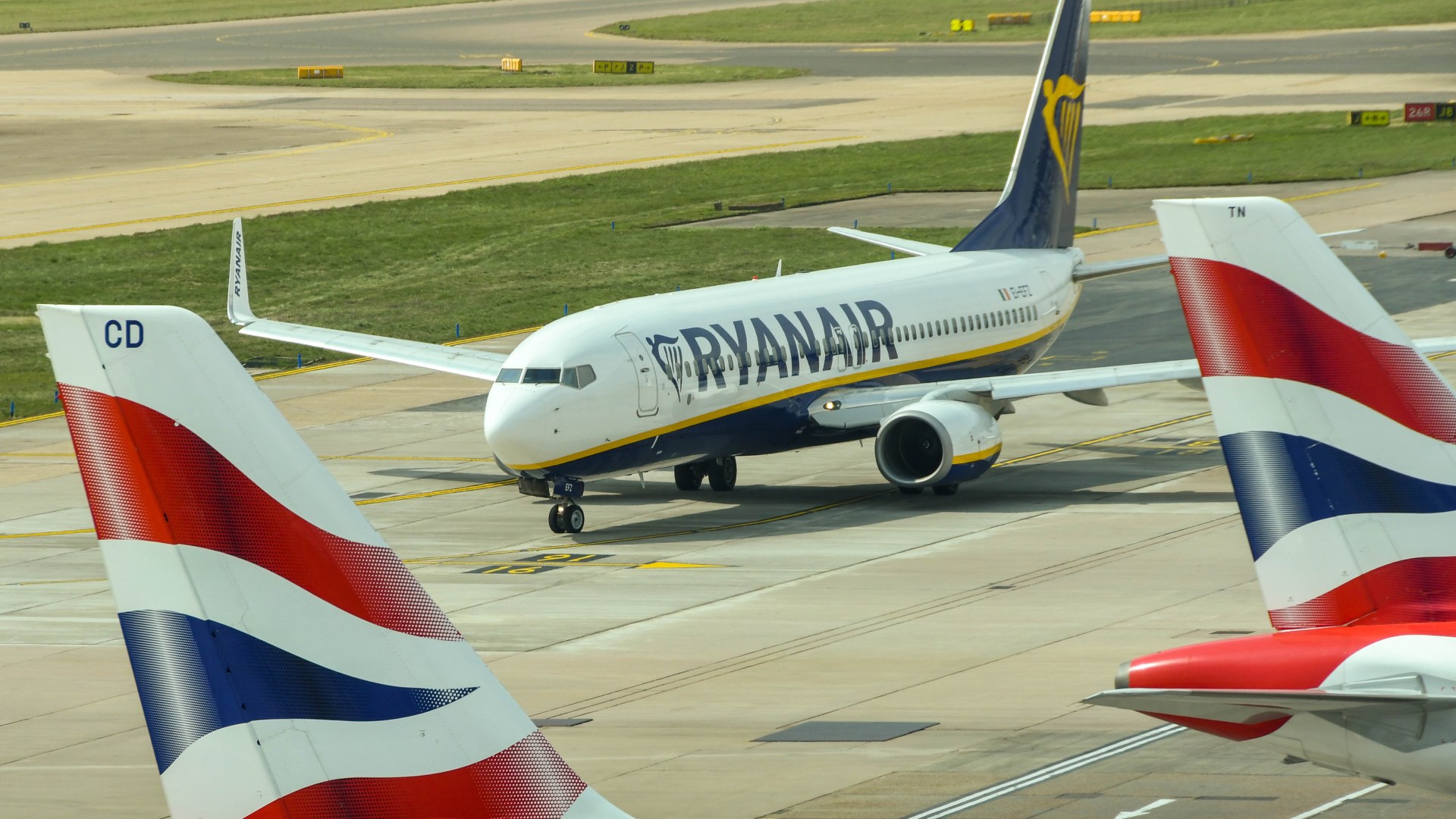 FAMILIES face paying NINE TIMES more for a European getaway this semester, and experts warn it could be the most expensive in years.

It comes as airports across the country have been experiencing chaos due to hiring delays, new passport rules and high demand for overseas travel.

The chaos has caused prices to skyrocket, especially when children are out of school.

A Ryanair flight to Nice went up to a whopping £125.99 the week of the midterm break, compared to just £12.99 the week before, The Daily Mail reports.

And while a BA flight from London to Barcelona on May 23 would cost tourists just £65, a week later it sounds six times more expensive at £125.99.

Which? Travel editor Rory Boland said: “It’s depressing to see mid-term flight prices go high again, as this puts holidays out of reach for families whose budgets are already stretched due to rising cost of travel. lifetime.

“If you’re flexible about your destination, families can beat treks waiting until the last minute to book.”

It comes as Britons once again faced huge queues at airports across the UK this week with irate travelers stuck in long queues from 4am.

Long waits were seen at Birmingham airport, as well as in Manchester and Bristol on Tuesday.

One traveler passing through Bristol wrote on Twitter: “Massive queues at check-in/baggage drop, staff running like headless chickens, stressed out passengers, security queues to get out of security, down the stairs and into the Departures.

“We will do everything possible to prevent this airport from moving forward.

Birmingham airport even advised some passengers to leave their bags the night before.

They said on Twitter, “You can check in your bags between 3-8pm the night before your morning flight.”

Now there are fears that the travel chaos will continue into the next year.

Kully Sandhu, managing director of the Aviation Recruitment Network, warned that it could take “at least the next 12 months for the industry, in terms of vacancies, to stabilize.”

He said it was not only Covid that was causing problems in recruiting new staff, of which he said there were more than 300 vacancies at UK airports, but also Brexit.

EasyJet is set to remove a number of seats from its flights so the airline can fly with fewer crew on board in the coming months.

And British Airways will remove 16,000 flights with 10 per cent of flights affected between March and autumn.