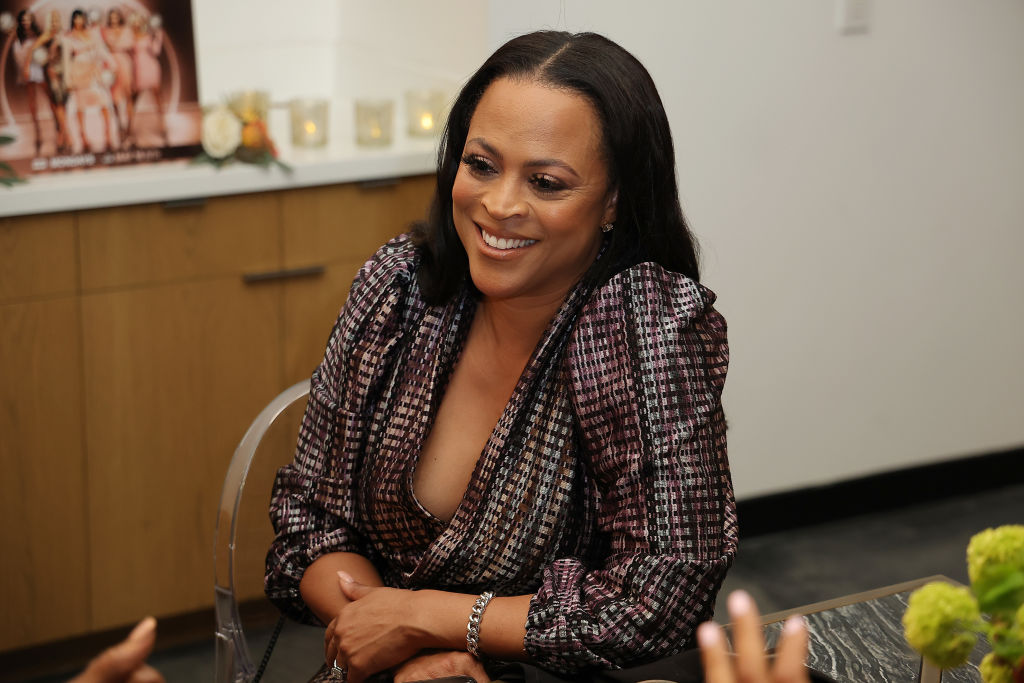 VH1’s “Basketball Wives” is BACK, and the franchise boss is chatting with BOSSIP. 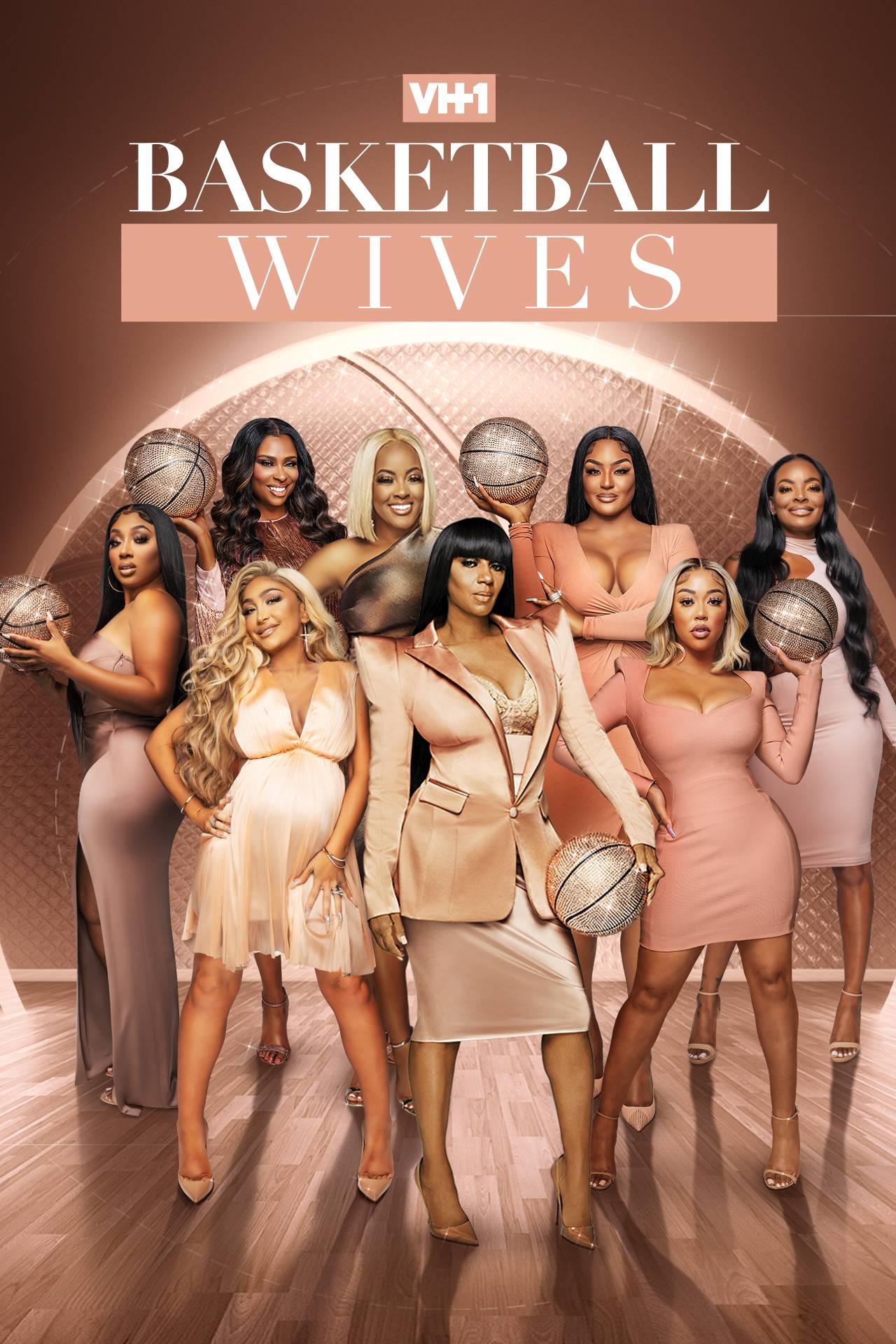 As previously reported, Season 10 of the hit series is HERE and it’s a whole new ballgame as the ladies are “back and ready to level up” with a reunion of friends past and present, while They find connections that bring them closer. together, and sometimes threaten to drive them further apart.

This season stars veteran cast members Jackie, Malaysia and Jennifer along with MVPs from past seasons Brandi, Angel, Duffey, Brooke and Brittish with guest appearances from Nia, Noria and Shaunie O’Neal. 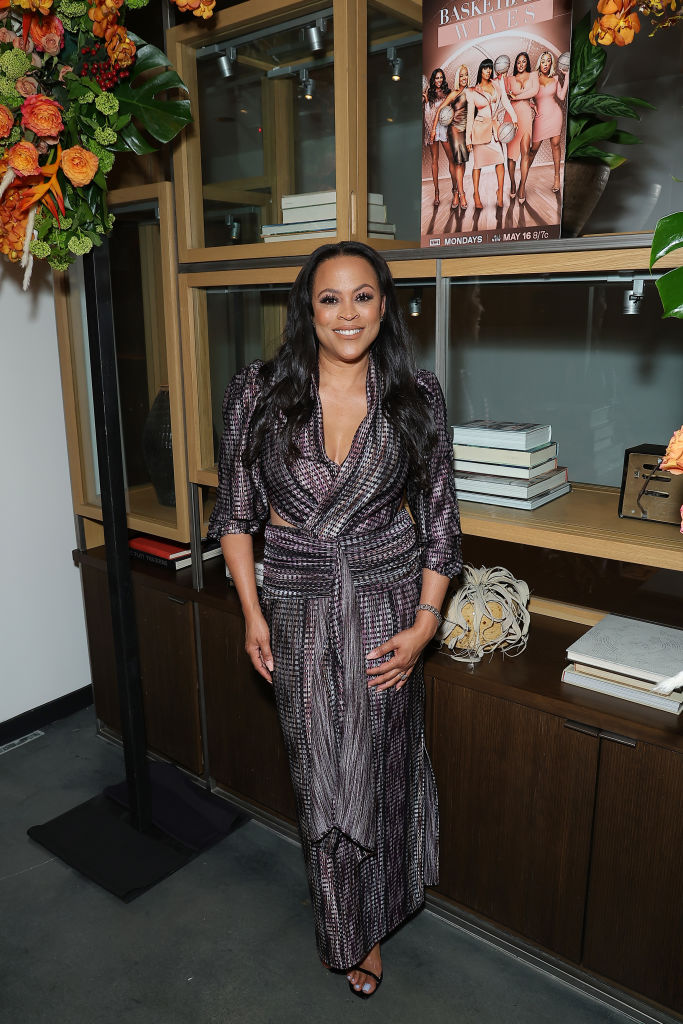 Speaking of Shaunie, the series’ executive producer recently spoke with BOSSIP managing editor Dani Canada about all things season 10, including how proud she is to see the show grow and one of the broken friendships we’ll see. this season.

According to Shaunie, she has seen massive changes since she had an idea for the show 12 years ago.

“I think the change is hopefully the growth,” Shaunie told BOSSIP. “I hope they see it. We’ve personally experienced tremendous growth in many ways, going through this pandemic of course even increased that. Many of us as a cast have moved on, [and] ascended in so many spaces and areas of our life. That’s what I love to see!”

Shaunie, who told BOSSIP that she was very excited to see Brittish and Brooke’s “strong personalities” return to the series, also spoke about the relationship dynamic seen in season 10 of Basketball Wives.

On the show’s premiere, viewers watched former BFFs Brandi and Malaysia have an icy reunion at Jackie Christie’s wedding that soon turned into a murky showdown. According to Brandi, she was hurt that her [now former] Good Malaysian girlfriend did not approach her when her father passed away. Malaysia insisted that she had no idea, but Brandi didn’t buy it even though they hadn’t had a meeting in THREE years.

“You have a character flaw!” Brandi then alleged to Malaysia.

According to Shaunie, who is personally in a much best place with “his girl” Brandi, it was sad to see the two former best friends collide and the group collectively tried to get them to squash their meat.

“That hurt me because I didn’t know what happened,” Shaunie told BOSSP. “It ended up being a real thing, things happen in real life off camera that affected their relationship. I think everyone who knows them both said, ‘Wait, BFFS, we need to get together!’ Brandi and Malaysia have to get it right, that’s a duo that doesn’t part.”

Check out our interview with Shaunie O’Neal for MORE “Basketball Wives” news!

The tenth season of Basketball Wives premiered on May 16. You can catch new episodes every Monday on VH1.