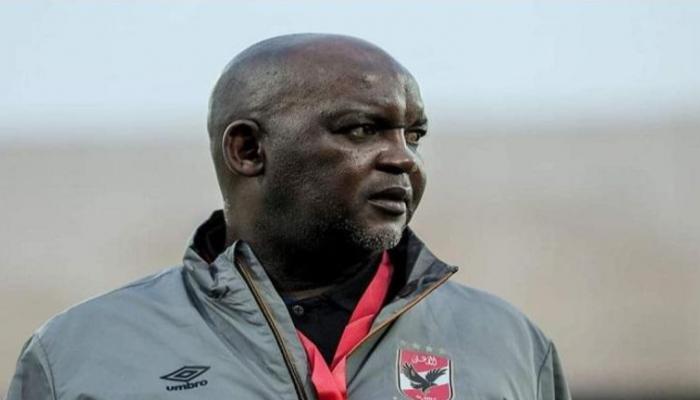 Al-Ahly manager Pitso Mosimane refuses to consider his team close to qualifying for the African Champions League final, based on their big victory in the first leg of the semi-finals.

Al-Ahly swept ES Setif 4-0 in the first leg of the African Champions League semi-finals to reach the final on 30 May.

Al-Ahly, current champions in the last two editions, are scheduled to visit ES Setif on Saturday night in the second leg.

He added: “Football history is filled with many stories that we know well, which witnessed the reversal of results from a 4-goal loss to a 5-goal win.”

He continued: “ES Setif is a strong and big team, and we came to Algeria to score and win it. It can be difficult, especially in the rival’s field and among their fans, but we dream of getting the ticket to qualify for the final .”

To conclude, the South African coach praised the stadiums in Algeria, which he had already visited on several occasions.