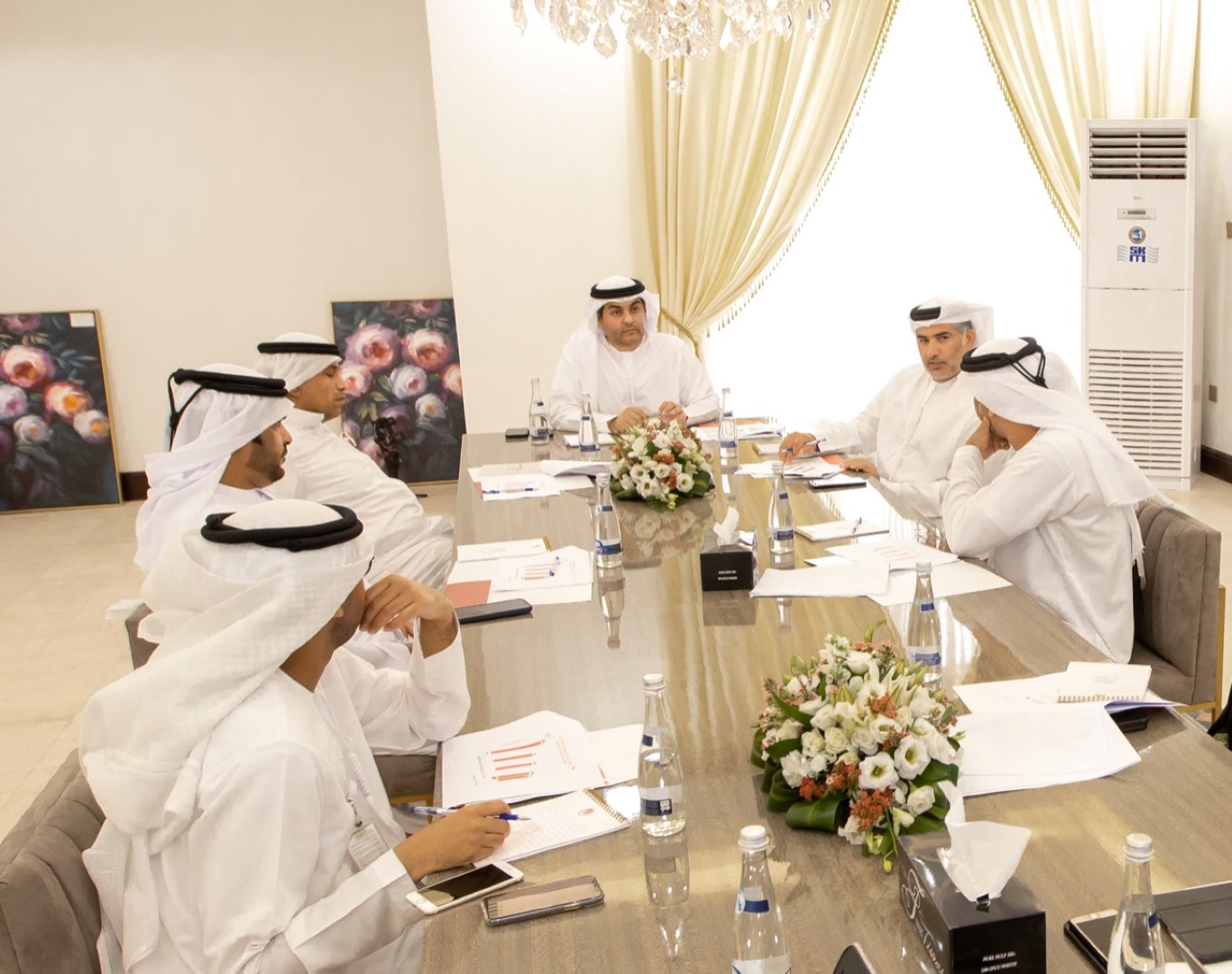 The Emirates Arabian Horse Association in the capital, Abu Dhabi, held a wide-ranging meeting with the organizers of the Arabian Horse Championships, in preparation for the new 2022-2023 season, as part of its eagerness to canvass the views of the organizers and listen to their various proposals, in line with the Association’s ongoing plans to raise the level of the Arabian horse championships.

The debates witnessed rich interventions among the attendees, who praised the interest and role of the association in the development of the Arabian horse beauty championships and its enthusiasm for discussing and exchanging opinions and proposals with the organizers before the start of the event. new season to achieve further development that meets everyone’s aspirations.

The meeting opened with a speech by Mohammed Al-Harbi in which he expressed his thanks and gratitude to His Highness Sheikh Mansour bin Zayed Al Nahyan, Deputy Prime Minister, Minister for Presidential Affairs and Chairman of the Board of Directors of the Association for the His Highness’s guidance and support for all programs and activities of the Association and Sheikh Zayed bin Hamad Al Nahyan, Vice President of the Board of Directors. The association wants to keep track of all activities.

He welcomed the participants to the meeting, highlighting the association’s interest in holding this meeting before the start of the new season to consult with the organizers and listen to their suggestions and discuss them with great openness to the opinions of all elements of the system. to benefit from them in the development process.

He stressed that this meeting takes place as part of the association’s efforts to achieve leadership and excellence in the organization and supervision of Arabian horse beauty championships in the United Arab Emirates by providing a safe competitive environment with international specifications that make the Emirates one of the best and most attractive. countries for various events and specialized activities Arabian Horses.

He pointed out the commitment of the association to provide all the requirements of the owners and breeders of Arabian horses that contribute to sustaining its strategy and what is reflected in the success of the championship season, believing in the importance of their participation to express ideas, observations and suggestions.

Al-Harbi emphasized that the efforts in support of the Arabian horse in all its fields come in the implementation of the directives of His Highness Sheikh Mansour bin Zayed Al Nahyan and the follow-up of Sheikh Zayed bin Hamad Al Nahyan, Vice Chairman of the Board. of Directors of the Company.