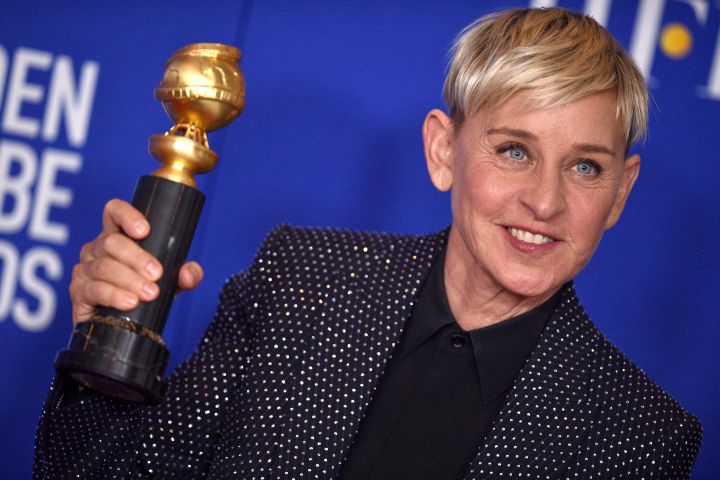 The end of “The Ellen DeGeneres Show” is almost here.

On Friday’s episode of the talk show, Ellen DeGeneres got emotional as she reflected on how long it had been since the show started.

READ MORE: Jerrod Carmichael tells Ellen DeGeneres what her role was in his personal coming out journey

Today he caught me. pic.twitter.com/aHeVmcQ1ed

As he looked out over the audience, he looked at his team, whose children grew as the seasons passed.

Pointing to a crew member, he noted that they didn’t even have kids when the show started.

“But anyway, this is, it’s just going to be, it excites me. Because on the last day, this will be: Everyone’s families will be here,” DeGeneres continued. “And everyone’s children are going to be here. Because we all say goodbye. And this is just that it’s been an amazing journey. I never, ever thought it would last 19 years.”

The final episode of “The Ellen DeGeneres Show” airs on May 26.