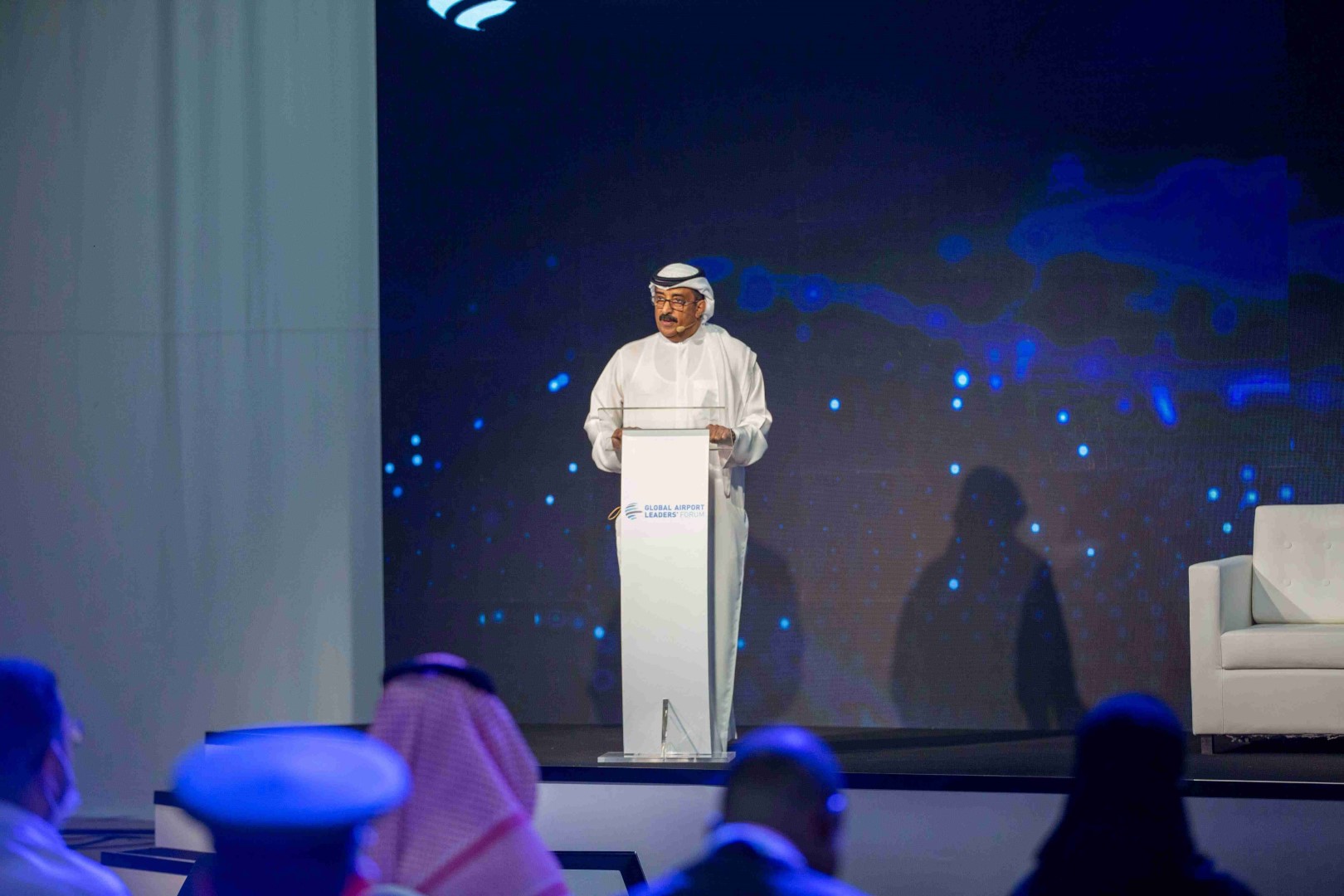 Dubai Airport is on the right track, having maintained its position as the world’s busiest international airport with 29.1 million passengers, and last week announced its busiest quarter since 2020, said Jamal al Hai, CEO deputy of Dubai Airports.

Jamal al Hai made this statement while delivering the welcome speech at the Airport Innovation and Development Conference at the Gulf Airport Leaders Forum (GALF) which was held in conjunction with the 21st edition of the Airport Show in Dubai.

Welcoming delegates, he said that the GALF is being organized in person after two years of the pandemic, marking a new, healed era of aviation.

“This is indeed the result of successful handling of the crisis and what you see in Dubai today is the result of a flawless response to the pandemic achieved through a balance between protecting people’s health and well-being. and minimize the impact on business and the economy.”

Delivering the welcome speech, Ibrahim Ahli, Deputy CEO of Dubai Air Navigation Services (dans), said that Dubai is galloping across all economic and social sectors, attracting businesses, talent, investors and tourists en masse. Dubai is fast becoming the world’s City of the Future, fueled by peak technology adoption, relaxed regulations and reforms. All of this will result in increased traffic and underlines the need to improve the safety, capacity and efficiency of Dubai’s airspace, where dans plays a crucial role.

“We demonstrated our value when dans efficiently managed more than 1,338 aircraft movements daily through Dubai airports, prior to the COVID-19 pandemic. dans manages air traffic through Dubai International, which has ranked first in the world for international passengers since 2014, and has handled around 1,115 million passengers on more than 7.47 million flights since the airport began. to operate in 1960,” he said.

“We are proud to implement the region’s first procedures for enhanced wake turbulence separation minima (eWTS) within the controlled zone. Dubai RECAT-Enhanced Wake Turbulence Separation is part of the vision of making Dubai the airport for the world, improving its airspace and airport efficiency along with carrier profitability.”

In his opening speech entitled “Standardization of regulations at the regional and global levels”, Mohammed Faisal al Dossari, Senior Director of the Aerodromes and Air Navigation Department of the UAE General Civil Aviation Authority (GCAA), said that after COVID, the industry must work on all aspects of aviation. to standardize regulations and stimulate growth.

Yahya Abdalla Al Hammadi, CEO, Global Air Navigation Services (GANS), in his keynote address “Disrupting ATM to support the recovery of the industry”, said that Air Traffic Control could play a very important role in reducing emissions of carbon by adopting new technologies that can help airlines plan more efficient routes and work with other stakeholders to help reduce the overall carbon footprint.

The Airport Show, the world’s largest annual airport event, was opened by His Highness Sheikh Ahmed bin Saeed Al Maktoum, Chairman of the Dubai Civil Aviation Authority, Chairman of Dubai Airports and Chairman and CEO of Emirates Airline and Group. , under whose patronage the event is held.