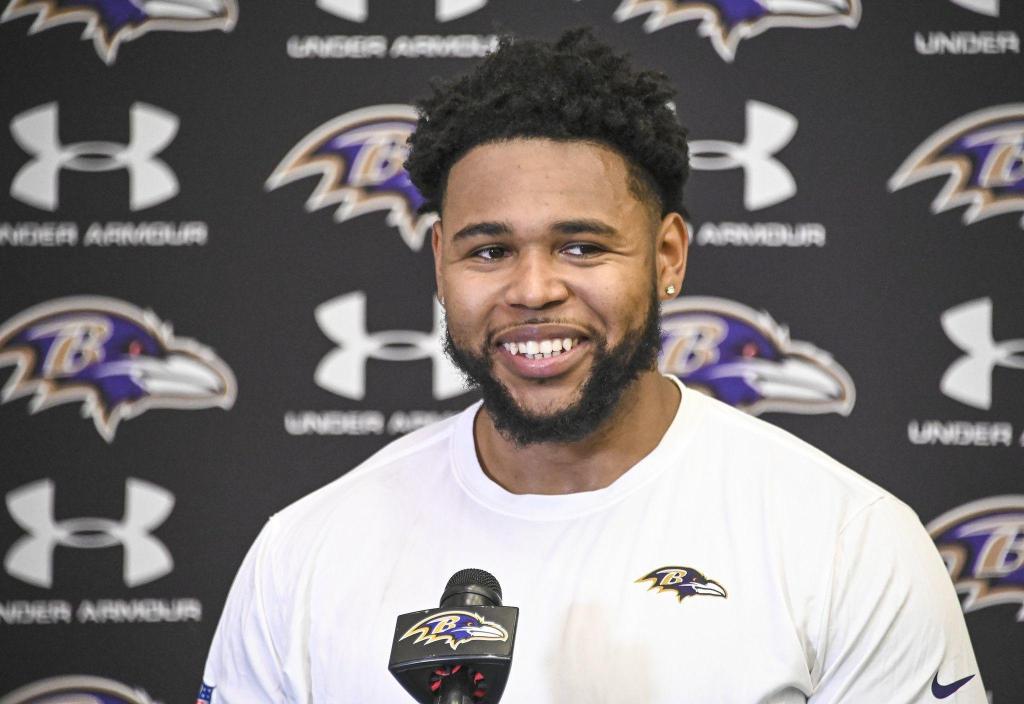 Jones, a third-round pick, and running back Tyler Badie, a sixth-round pick, are the only players in the Ravens’ 11-man draft class to have signed. The projected value of Jones’ deal, according to salary-cap website Spotrac, is $5.3 million, including a $1 million signing bonus.

The 6-foot-4, 327-pound Jones had 47 tackles and 4 1/2 sacks in 11 games for Connecticut last season before impressing at the Senior Bowl and the NFL scouting combine.

“He’s a bigger guy,” Ravens general manager Eric DeCosta said after taking Jones No. 76 overall last month. “When they see him, he’s going to remember some of the guys that we’ve had here, some of the greats that we’ve had. He’s a legit guy at 335 pounds, he carries his weight very well. And with that said, he has unusual quickness for his size. There is a lot of development that can and will happen with our coaches.”