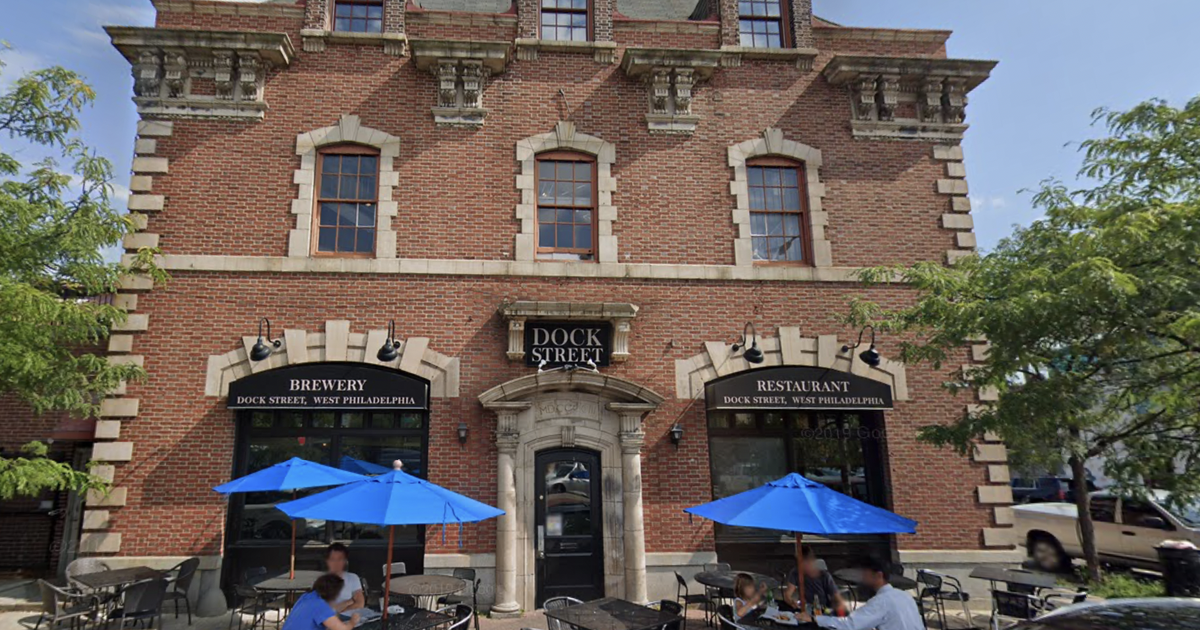 Dock Street Brewing Company will vacate the converted firehouse in West Philly, where it has operated a restaurant and bar for the past 15 years. The space at the corner of Baltimore Avenue and 50th Street in Cedar Park will be filled on June 1 by another yet to be named establishment.

Established in 1985 as Philadelphia’s first microbrewery, Dock Street Brewing Co. moved to the first floor of 701 S. 50th Street in August 2007. The century-old building gave the brewery a new foundation of operations after the closure of its original location at 18th and Cherry streets, which had opened in Logan Square in 1989.

The Dock Street South location, which opened in August 2019 at 2118 Washington Ave. in Point Breeze, will remain.

In a goodbye letter Tuesday, Dock Street Brewing Co. co-owner Rosemarie Certo thanked the neighborhood for its role in the company’s evolution:

I am proud of who we are to the neighborhood and what we have accomplished collectively. I have seen our staff members develop personally and professionally, whether they choose to pursue a career on Dock Street or pursue their own life’s passion. I am truly grateful for the impact this beautiful neighborhood has had on me. I remember often saying that West Philly served as a utopian model of what every community in the US should be. Every time I walk into Dock Street Brewery, I take pride in the fact that we are a melting pot of so many races, creeds and genders, from newborns to grandparents. We had a great time being there together.

Certo said he will follow the next chapter of his professional career, a project he has been working on for a decade. More details about his plans will be shared in the near future.

Dock Street Brewing Co. was one of the first post-prohibition craft breweries founded in the United States, long before the craft beer boom of the decades that followed, and became Philadelphia’s first craft brewery. The company’s name is a nod to the Philadelphia waterfront district, which was the nation’s largest producer of beer during the revolutionary era.

Certo, a photographer, founded the brewery with her husband and restaurateur Jeffrey Ware. The couple sold the company in 1998 to Poor Henry’s Brewery & Restaurant and bought it back in 2002 after Poor Henry’s ceased operations. The opening of the firehouse brewery five years later marked a transition to a pizza-centric restaurant concept that complemented the company’s expanded line of experimental beers. Staples include Bohemian Pilsner and Rye IPA.

The opening of Dock Street South allowed the brewery to significantly increase its production and capacity at the 10,500-square-foot facility, a former brewery, tile factory, and taxicab repair shop. Dock Street now brews about 4,500 barrels of beer a year at the Washington Ave. site and has developed a presence as a neighborhood restaurant and event space similar to what it was able to grow in West Philly.

The decision to move out of the fire station follows the tumultuous period of the COVID-19 pandemic. Before the public health crisis, Dock Street had opened a cannery and tasting room in a neighboring space, which was open from 2017 to 2020.

Certo said the West Philly brewery team will be sold to the team that takes over the space.

“On June 1, there will be a talented duo taking over the Dock Street space at Firehouse – they are young, ambitious, hard-working and friendly,” Certo said. “They are experienced brewers and will make fantastic beers and other food. We can’t wait for you to meet them and welcome them to the community.”

Details on what’s next for the space are expected to be revealed in the near future.