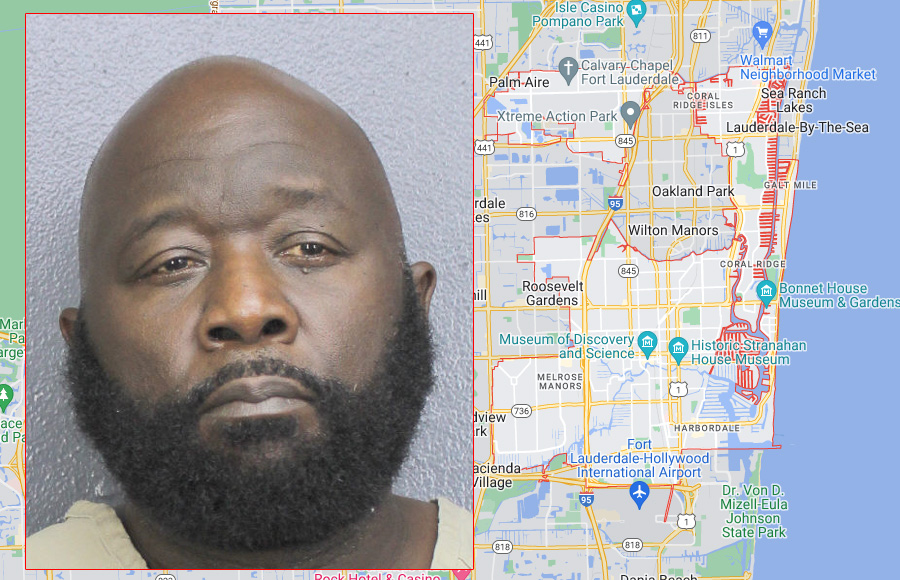 BROWARD COUNTY, FL – A Deerfield Beach man facing a first-degree murder charge in a 2017 shooting was arrested Monday night. According to authorities, on May 6, 2017, Broward Sheriff’s Office deputies responded to a shooting at 2691 NW 15th Street near Fort Lauderdale, where they found a victim with a single gunshot wound to the back. Detectives said the victim, 49-year-old Steven Monroe, spent the next several years in and out of the hospital with complications related to his injury.

The Broward Sheriff’s Violent Crimes Unit investigated the incident. However, detectives said they exhausted all leads, and due to lack of cooperation from the parties involved, the case remained unsolved and went cold for several years.

On September 1, 2021, Monroe was admitted to the hospital with a life-threatening medical condition believed to be directly related to her 2017 shooting injuries. After Monroe died on October 20, 2021, the case was turned over. to the Broward Sheriff’s Cold Case Unit for follow-up.

On February 14, 2022, the Broward Medical Examiner’s office ruled the victim’s cause of death to be complications from the gunshot wound she sustained in 2017 and the manner of death as homicide.

With the help of the Broward Sheriff’s Strategic Investigations Division Gang Unit, the Cold Case Unit was able to identify additional evidence and witnesses to the shooting, leading them to identify the suspect, David Hargrove, now 56, of Deerfield Beach. A Broward County grand jury indicted Hargrove on May 11 with first-degree murder.

At approximately 5:00 pm on May 16, the Broward Sheriff’s Fugitive Task Force located Hargrove near Northwest 22nd Road and Northwest Sixth Place and arrested him without incident.