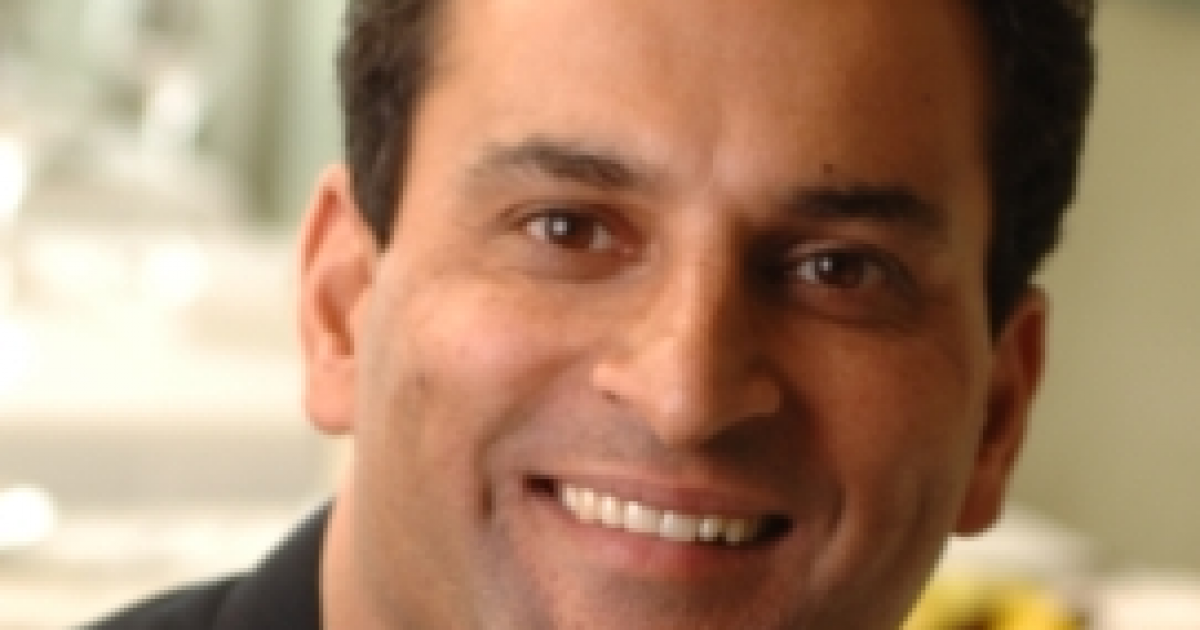 Vancouver businessman David Sidoo found himself at the center of unwanted publicity again.

After receiving a three-month sentence and a US$250,000 fine in 2020 in the US college admissions scandal, he is once again embroiled in the US legal system.

The US Securities and Exchange Commission named Sidoo as one of the defendants in an alleged highly profitable pump-and-dump stock scam.

None of the accusations have been proven in court.

A 58-page lawsuit was filed against Sidoo and nine other defendants in the United States District Court for the Southern District of New York. It alleges that from at least 2006 to at least 2020, the defendants were involved in raising the share prices of 17 different companies and then selling them to unsuspecting retail investors.

“After each of these frauds, Defendants split most of their profits while reinvesting a portion of them in their next pump-and-dump scheme,” the suit alleges. “During the Relevant Period, Defendants made more than $145 million in ill-gotten gains.”

Sidoo is a former Canadian Soccer League player. He was stripped of his Order of BC in 2020 following his conviction in the college admissions scandal.