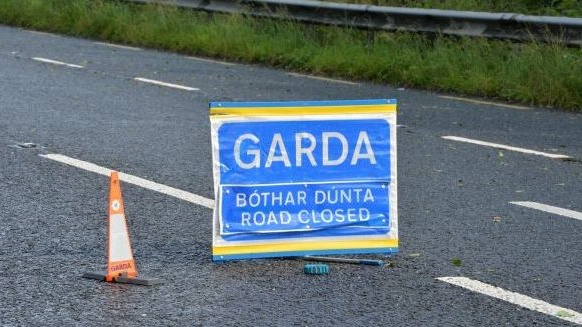 A male cyclist in his 60s has died following an incident in Co Wexford on Sunday afternoon.

Gardaí and emergency services attended the scene of an incident at Ballywilliam in New Ross on Sunday, shortly before 1pm, where a male cyclist in his 60s was injured on the R731.

It is understood that the man was riding a bicycle in a group when the incident occurred.

The man was treated by emergency services personnel but was pronounced dead at the scene a short time later.

His body was transferred to the University Hospital Waterford morgue, where an autopsy will be carried out.

Bypasses have been implemented to allow a technical examination by Garda Collision Forensic Investigators.

Gardaí are asking for witnesses to come forward, including those with dash cam footage.