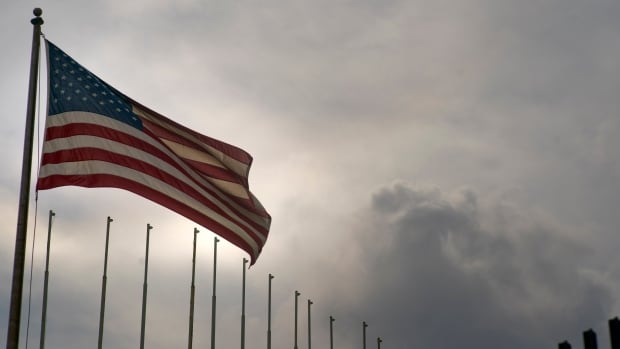 Cuban authorities assured this Tuesday that migration talks with the United States will take place this week, the first in four years since the hardening of relations between the two countries and amid a sustained increase in arrivals of Cuban citizens to the southern border of the United States. .

The Cuban Foreign Ministry reported on Twitter that the meeting will be held on Thursday in Washington and that its delegation will be headed by Deputy Minister Carlos Fernández de Cossío.

The last of these meetings —which according to agreements between the two countries must be held twice a year— was held in July 2018, under the administration of then-president Donald Trump.

Trump put an end to the policy of rapprochement between the two nations that his predecessor Barack Obama had initiated.