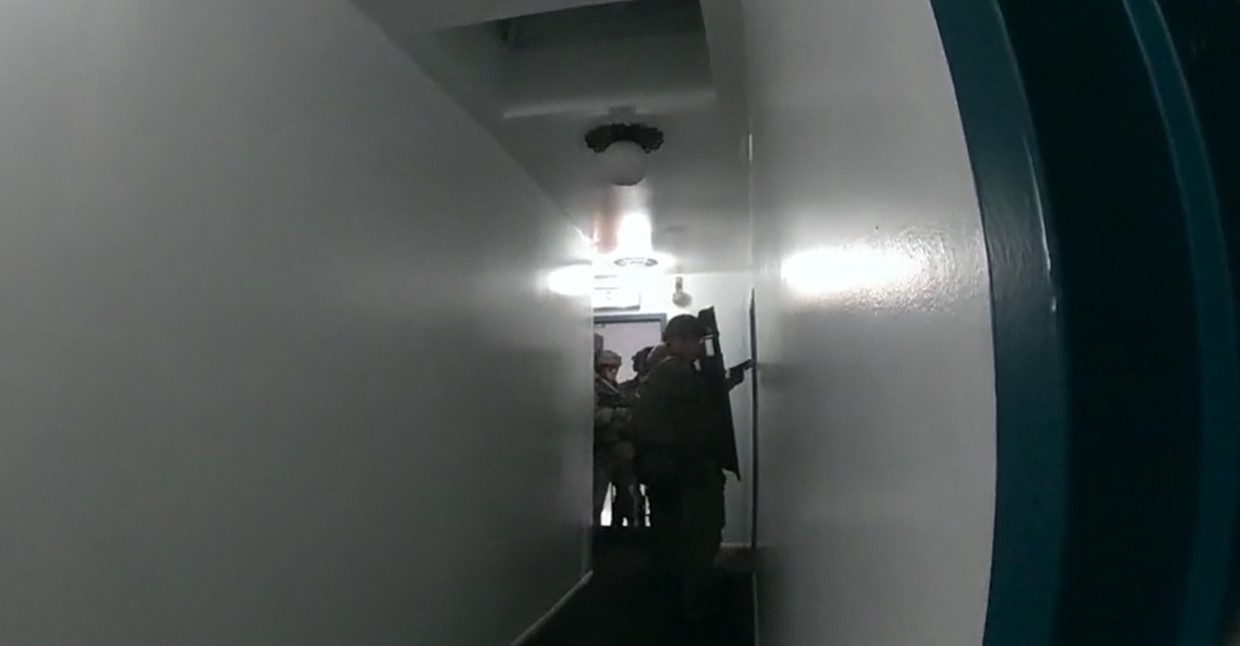 CHICAGO – Body camera footage released shows a man opening fire on Chicago police officers before he was fatally shot during a barricade situation on the Southwest Side last month.

The footage, released by the Civilian Office of Police Accountability, shows Frank Campbell firing two shots at officers responding to a domestic shooting at an apartment in the 4200 block of West Ford City Drive on April 3.

No officers were injured by gunshots, although a SWAT team was called to the scene.

Officers were initially called to the building after Campbell shot and seriously injured two people inside, police said at the time. One of the officers Campbell shot was able to drag one of the two shooting victims out of the apartment before a SWAT team arrived.

Newly released videos show SWAT officers trying to negotiate with Campbell for several minutes before he was fatally shot.

Shortly before the police opened fire, Campbell can be heard talking about killing himself, to which a SWAT officer replied, “Nah, don’t do that, man.”

Seconds later, one of the SWAT officers fired five shots into the apartment, fatally wounding Campbell.

Officers then rushed to the apartment, where a silver revolver can be seen on the floor next to a fatally wounded Campbell.

The video and documents are available for viewing on the COPA website. Viewer discretion is advised.