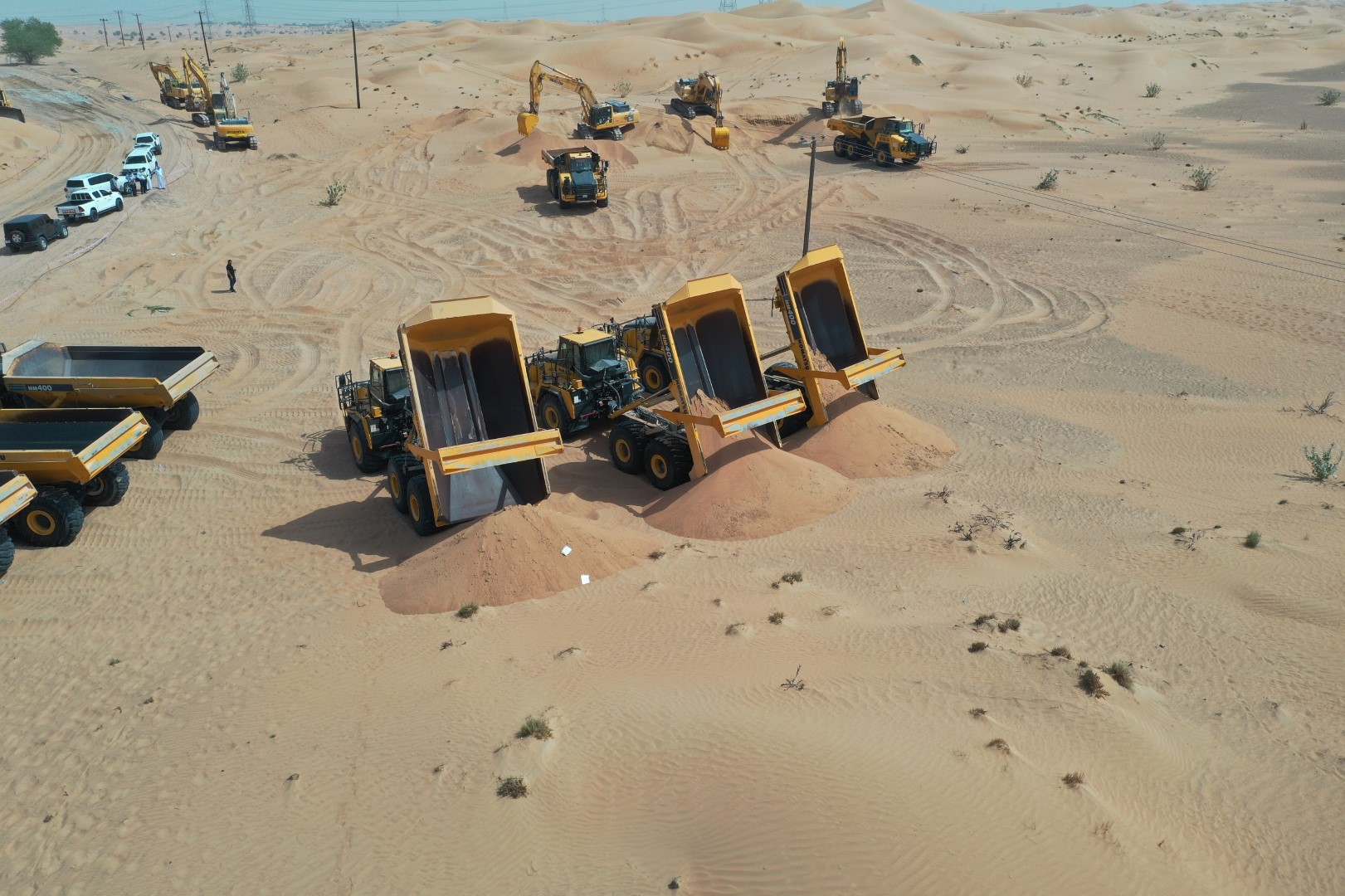 The Head of the Supervision Department of the Sharjah Public Works Department, Ing. Hadef Al-Khidr, revealed that the completion rate of the land settlement in the suburb of Mahatheb has reached 90% and will be completed next June.

Al-Khidr said in a telephone interview with “The Direct Line” on Sharjah Radio: “We started the work of leveling the lands of earth in the Mahatheb suburb, specifically Al-Qataina areas 1 to 6, and we have come in a big way on the project.”

He added: “The completion rate has now reached 90%, with only 10% of the work remaining on site, expected to be finished by the end of next June.”

The Head of the Department of Supervision of the Ministry of Public Works continued: “This is the first stage, which includes land settlements, followed by the gravel dispersion stage, which is the second stage and lasts approximately 4 to 5 months, to be concluded shortly in November.”